WABC
By Eyewitness News
ROCKVILLE CENTRE, Long Island (WABC) -- An off-duty NYPD detective is under arrest, accused of exposing himself to women and young girls on Long Island.

Police say 46-year-old Robert Francis admitted he exposed and fondled himself in the backyards of Rockville Centre residences on four separate occasions - February 5, 25 and 27, and March 24.

"It's very sad that this man thought it was appropriate to do something so disgusting," Rockville Centre resident Diane Hayes said. "I'm just upset. How dare he come in here thinking he could do this kind of stuff?"

He was taken into custody Saturday after a resident called reporting a suspicious person in his or her yard.

Authorities say three of Francis' victims were under the age of 16, so he is also being charged with endangering the welfare of a child. The fourth victim is said to be 17.

In some of the cases, Francis would allegedly shine a flashlight into residents' windows to get their attention before flashing them and fondling himself.

Investigators said they're still trying to figure out why Francis targeted the homes he did, while residents on Brompton Road -- where one of the incidents occurred -- are wondering the same thing.

"I think everybody was puzzled by it," resident Rich Roberti said. "Why this street? I mean, you really have to go out of your way to even come to this street, so I guess the only person who knows the answer to why he came here is him."

"He didn't say about his motivation; He did say he had a lot going on in his life," Rockville Centre police Commissioner Chuck Gennario said. "He did show remorse, but he never gave us motivation. I don't know that there is motivation for that. I think that you'd do better asking a psychiatrist or a psychologist."

Investigators say Francis has been with the NYPD for 17 years and has been suspended, and that he admitted committing similar acts in Queens, Brooklyn, Suffolk County and in other areas of Nassau County over the past year.

"We notified his command, who responded promptly and suspended him on the spot and took his weapons," Gennario said.

Investigators say Francis is married and has children, and he is believed to live in Queens. He's due back in court April 17.

He was issued an appearance ticket, since all of the charges he is facing are misdemeanors.

Authorities are urging anyone else who believes he or she may be a victim to call Rockville Centre police at 516-766-1500.
Related topics:
rockville centreofficer arrestedlong island newsnypdlewdness
Copyright © 2020 WABC-TV. All Rights Reserved.
OFFICER ARRESTED 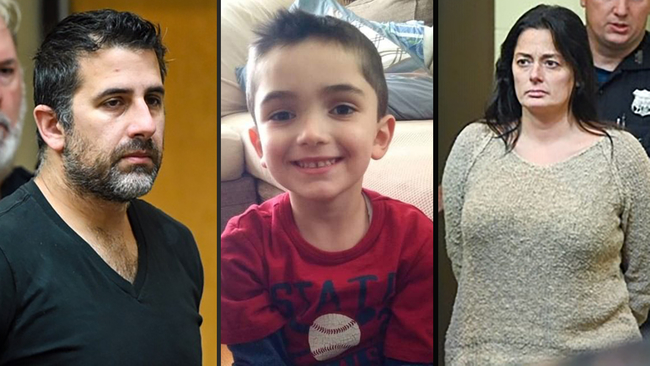 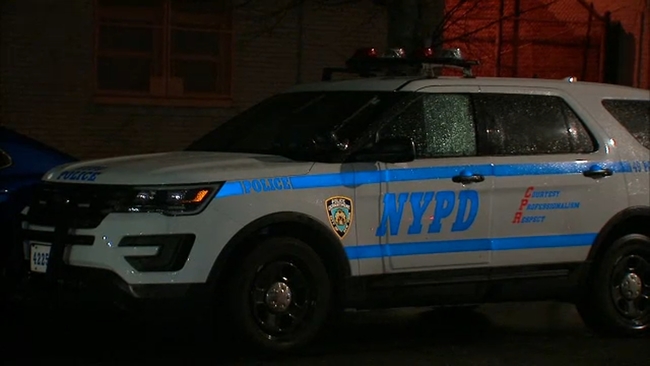