WABC
By Eyewitness News
MIDTOWN, Manhattan (WABC) -- A white Army veteran accused of killing a 66-year-old black stranger because of his race in Midtown Manhattan was formally indicted Monday, with upgraded charges. 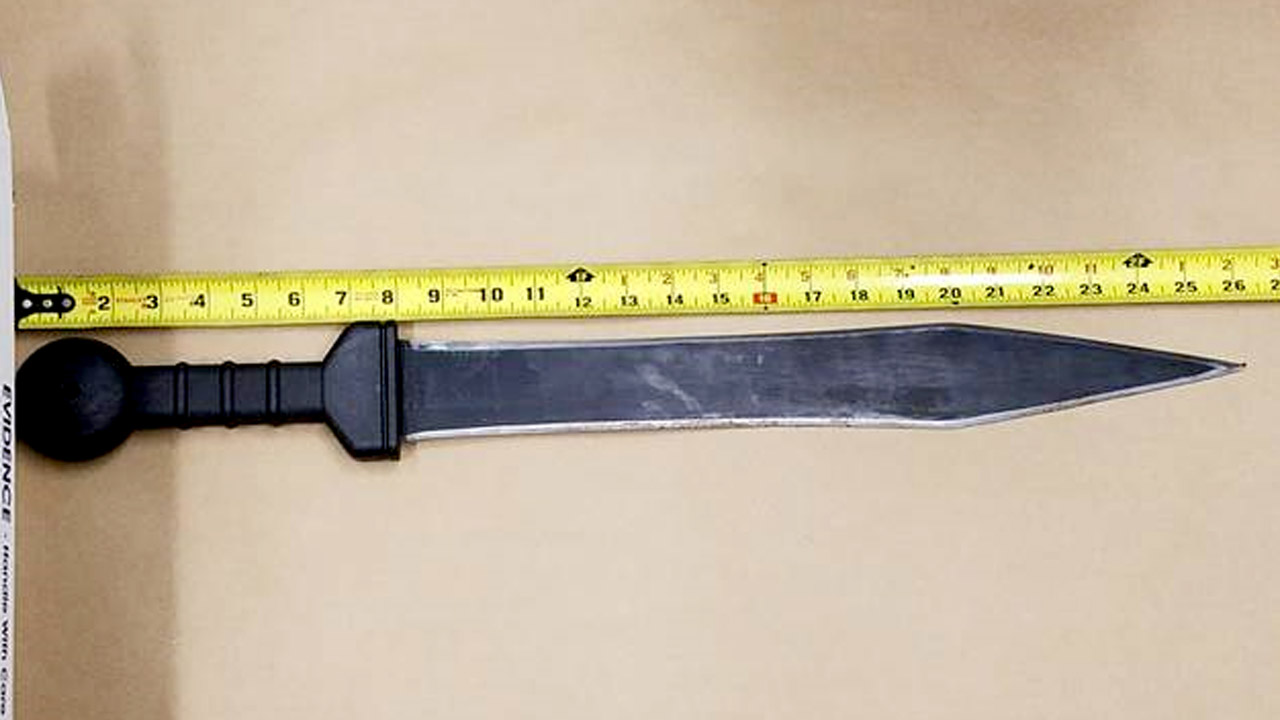 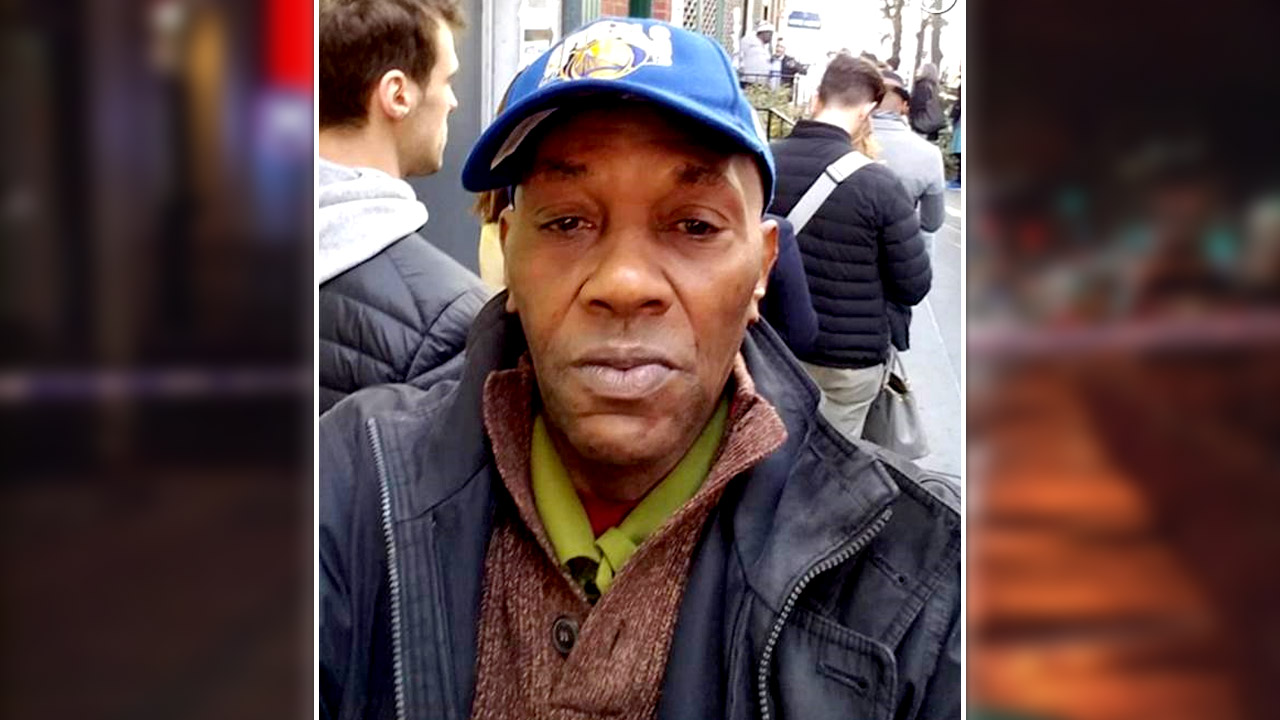 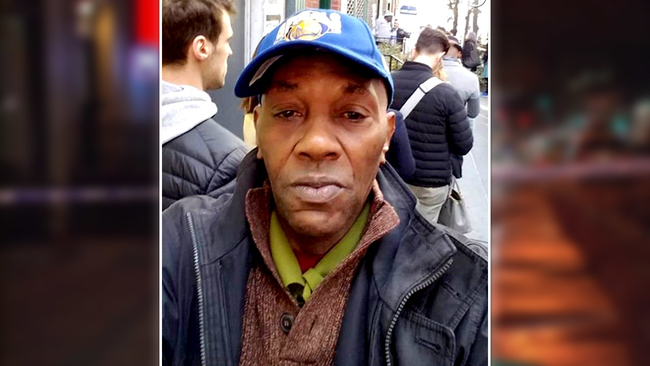 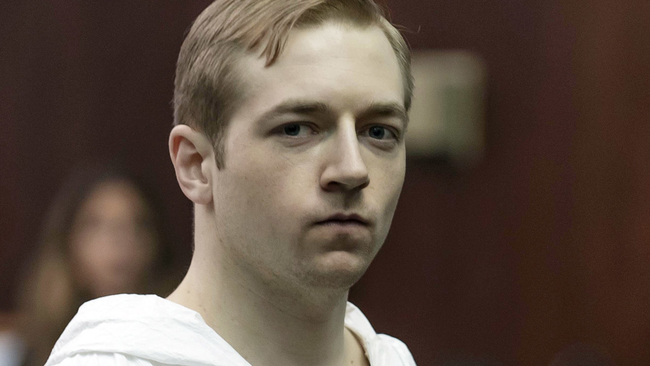 Prosecutor: Killing of black man in NYC 'most likely an act of terrorism'