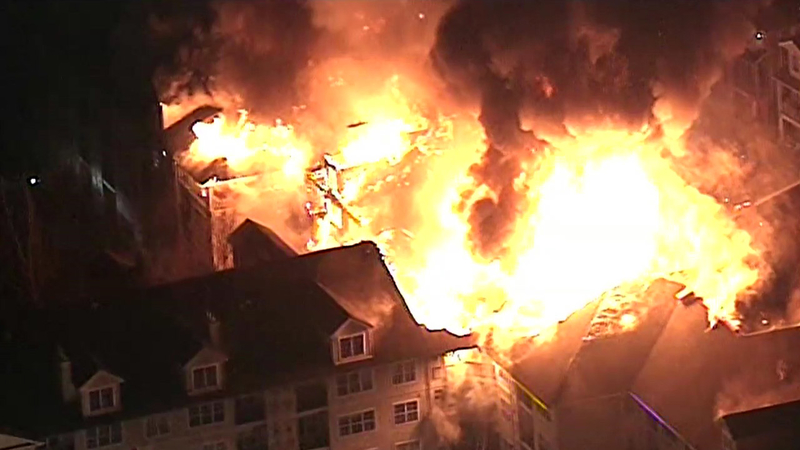 Two bills have been introduced in the New Jersey State Assembly that are aimed at improving fire safety and building construction codes.

The proposed legislation would increase sprinklers in concealed combustible spaces and limit the use of lightweight wood construction.

"Without this, as you saw here in Edgewater, there is no chance," Bergen County Executive Jim Tedesco said. "So that's why it's so important to get this legislation moving quickly."

The January 2005 fire left hundreds of people at the Avalon apartment complex homeless. Officials said the fire spread so quickly and was virtually unstoppable because the building was made of lightweight materials with no firewalls. 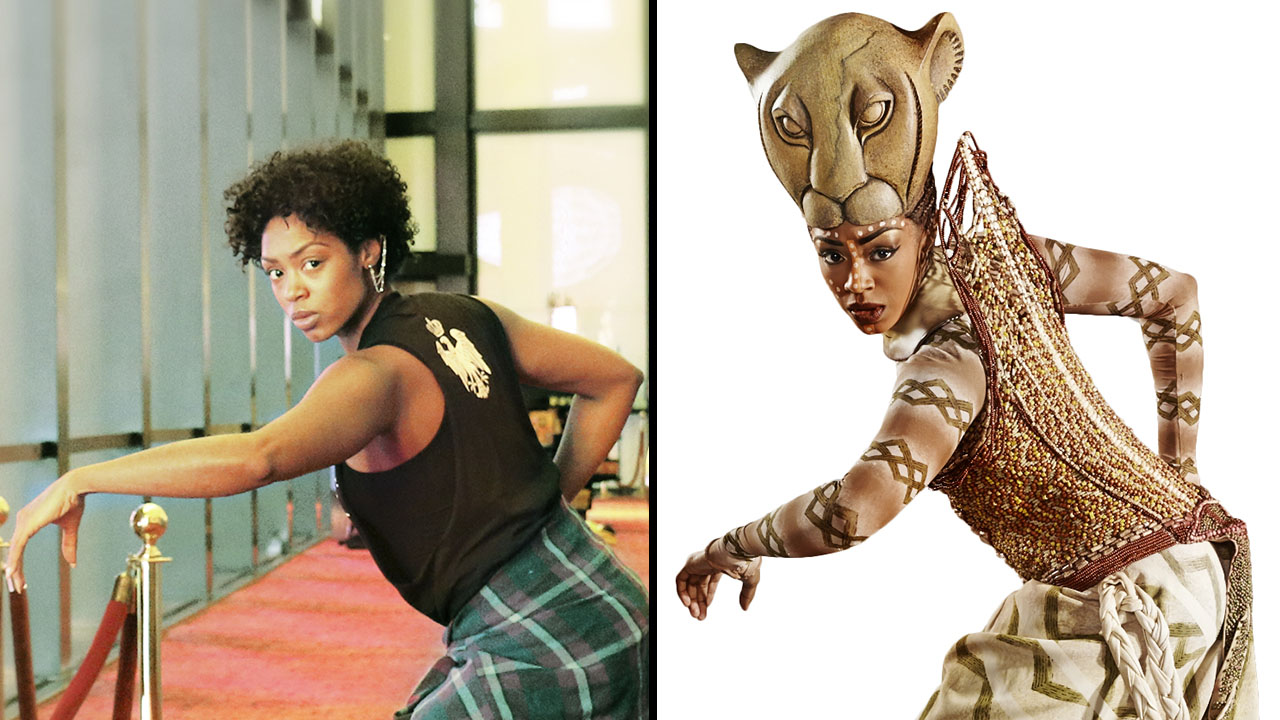 PHOTOS: 'Lion King' cast before/after costumes
Check out how these actors transform into animated characters through costumes and makeup!
However, with a recent six-alarm blaze at another AvalonBay property in Maplewood back in February, some people are still questioning if these changes will be enough.

As reconstruction continues at the Avalon in Edgewater, where they are already implementing some of the proposed changes, lawmakers hope the new bills will receive approval by the end of May.

Produced and edited by Dennis Hogan

"It's been a long time coming," Edgewater Mayor Michael McPartland said. "I think it's something that should be done I think it makes common sense."