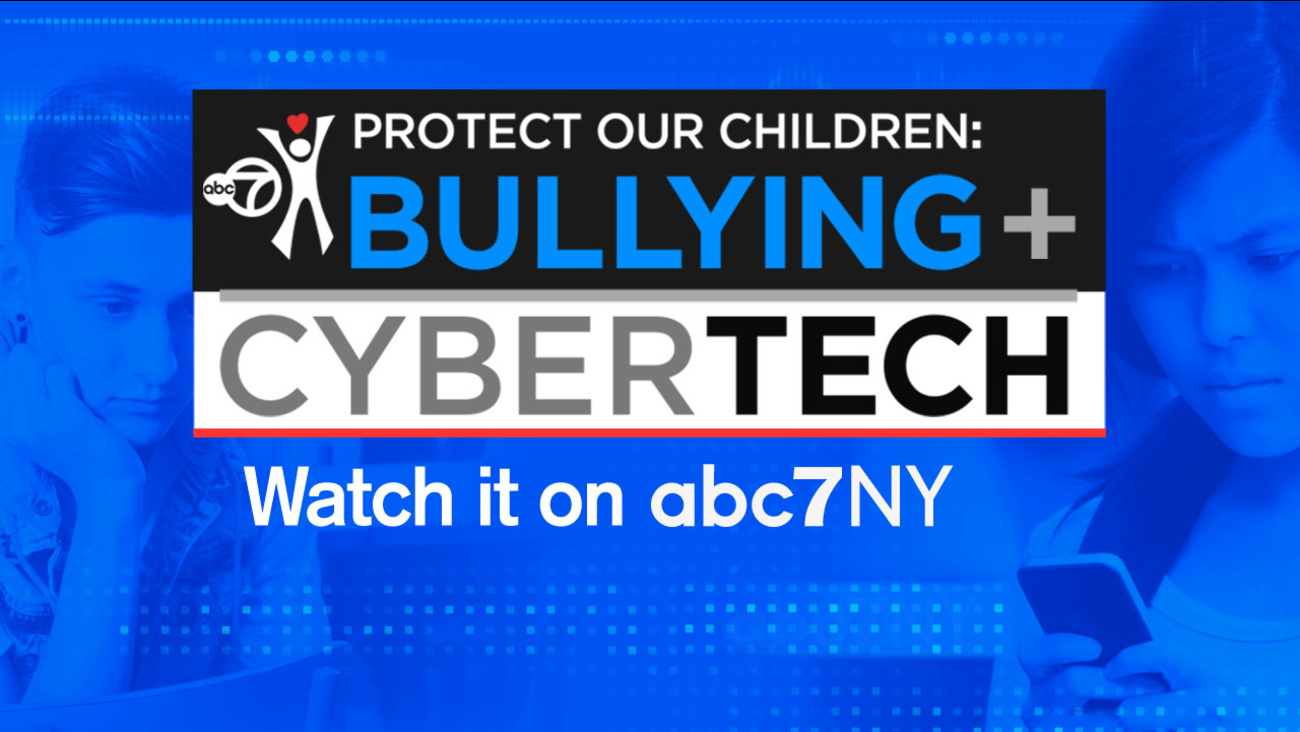 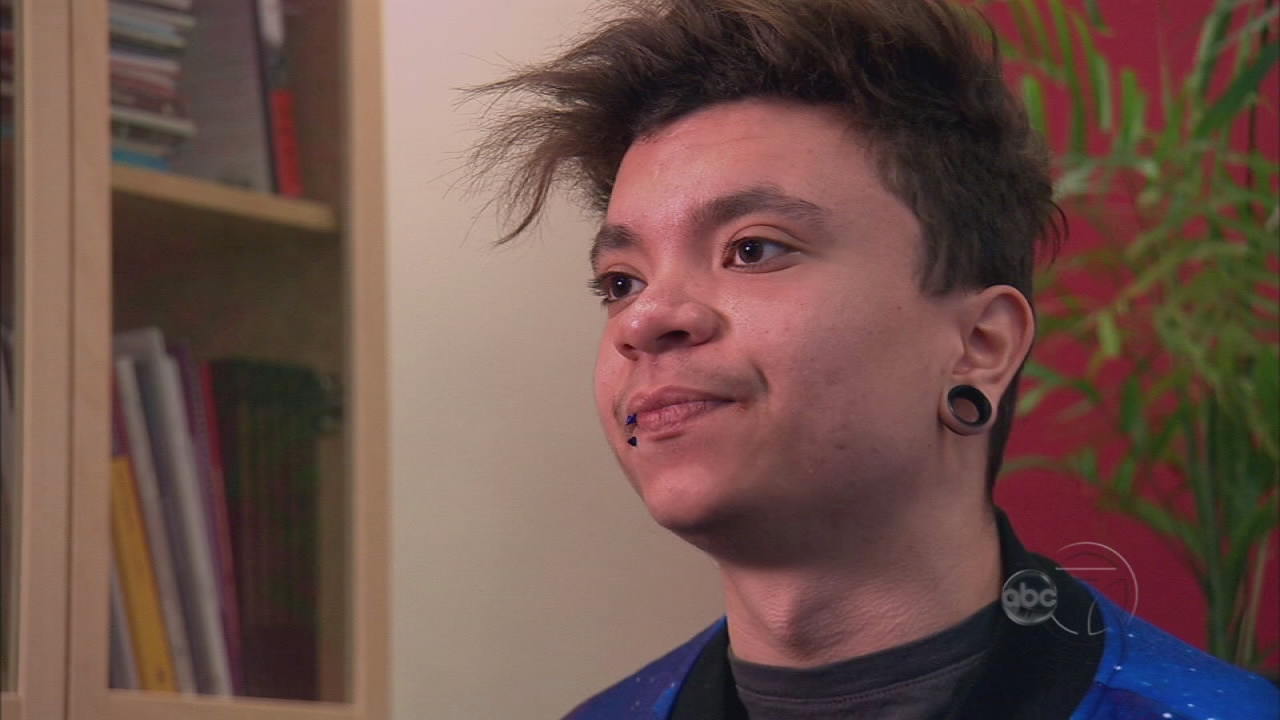 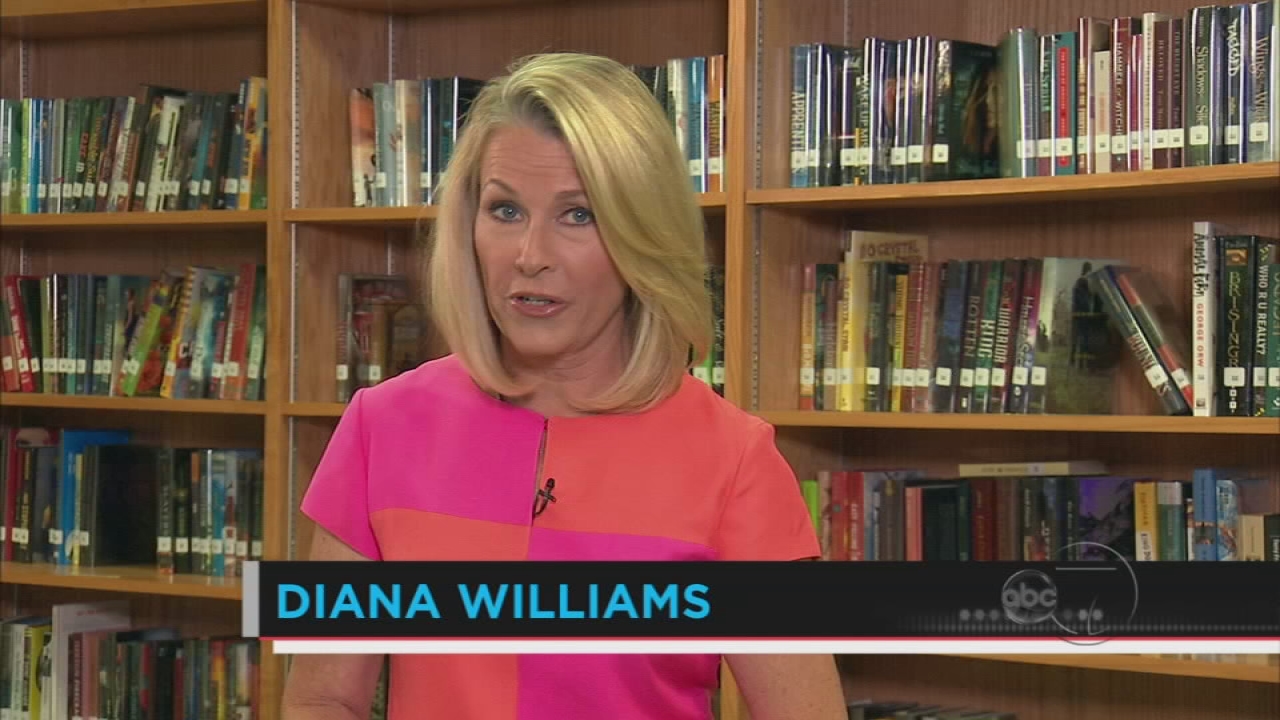 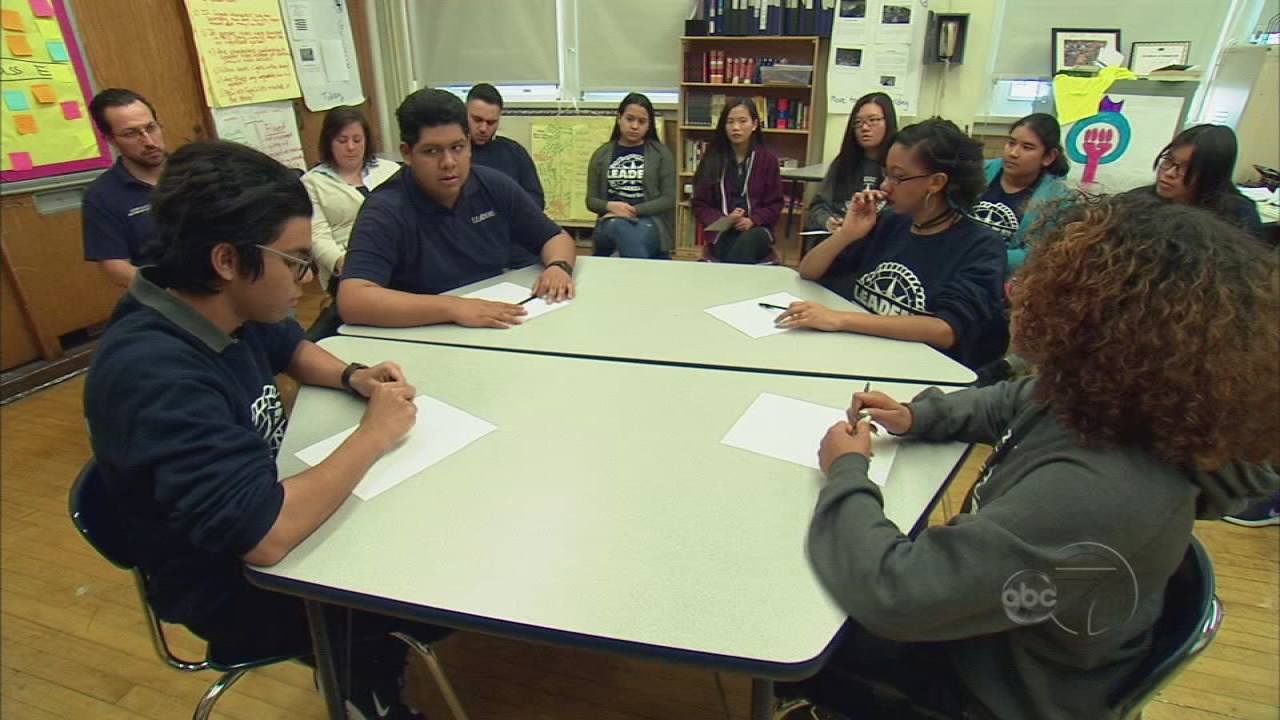 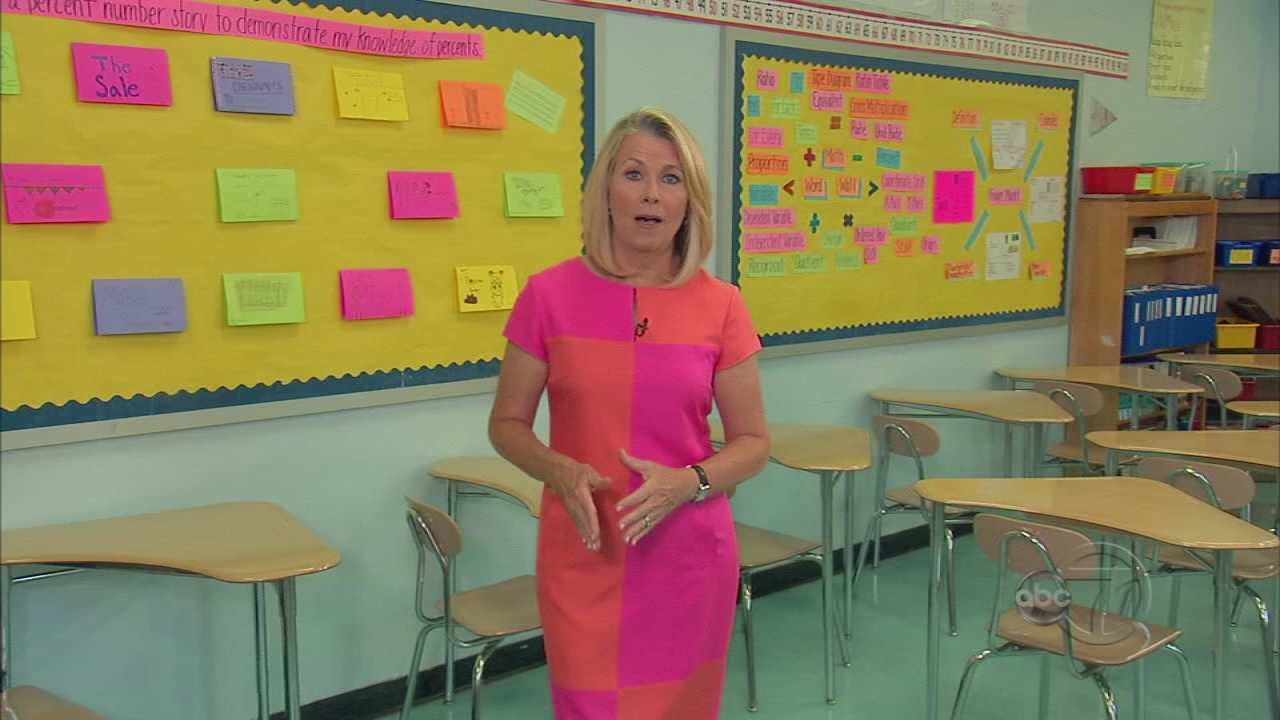 National Center For Missing & Exploited Children (NCMEC)
MissingKids.com
800-THE LOST (843-5678)
facebook.com/missingkids
twitter.com/MissingKids
Related topics:
societyprotect our children
TOP STORIES
NYC voters head to the polls, all eyes on mayoral race
What to know about voting in NYC's mayoral primary
NYC elections: What is ranked choice voting?
When will we know who wins NYC's mayoral primary? Maybe not until July
Here's why each of the 8 Democrats say they want to be mayor of NYC
AccuWeather: Rainy Tuesday after night of storm warnings
Trump Organization suing NYC over golf course in Bronx
Show More
Parents give update after young kids narrowly miss gunman's bullets
Investigation underway after balcony collapse in Brooklyn
Off-duty NYPD officer attacked with baseball bat in NYC assault
Child tax credit: Will you be getting monthly payments?
Carl Nassib comes out as 1st openly gay active NFL player
More TOP STORIES News