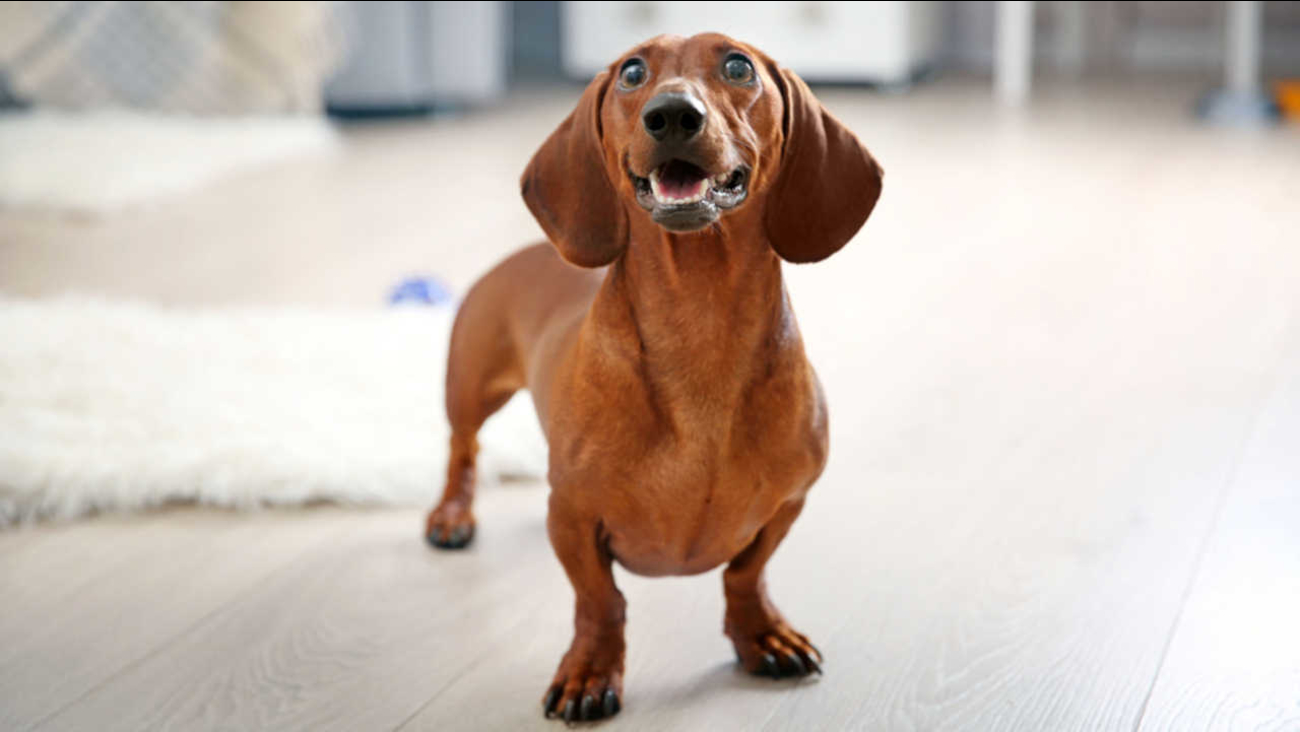 NEW YORK (WABC) -- If you know a dog named "Bella" or "Max" in New York City chances are, you're in good company.

Those names have emerged as the most popular dog names in the city for the second year in a row!

There are also several interesting patterns: New Yorkers like to name their dogs after fruits, vegetables and spices, such as Ginger, Pepper, and Olive.

There is also a map of unique dog names by neighborhood.