2 in custody after NYPD officer hit by brick in Queens

WABC
By Eyewitness News
MASPETH, Queens (WABC) -- Two people are in custody after an NYPD officer was hit in the head with a brick while responding to a call in Queens Tuesday.

The ordeal started as a call about some sort of argument at a construction site near 59th Street and Maspeth Avenue in Maspeth just after 12:35 p.m.

As one of the officers walked up to the scene, he was hit in the head by a brick that was thrown by one of the men involved in the dispute.

It's not believed the officer was the intended target -- he just walked up at the wrong time. Police say the construction worker who threw the brick was actually aiming at his co-worker but missed.

Both men involved in the argument were arrested. Charges are pending.

Two officers were taken to the hospital -- the one who was hit with the brick suffered a laceration on his head.

He received stitches and underwent a CAT scan. The other officer somehow got a cut on his hand is expected to be OK. 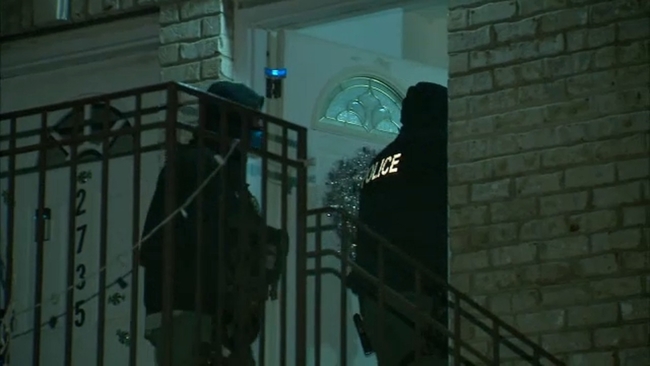 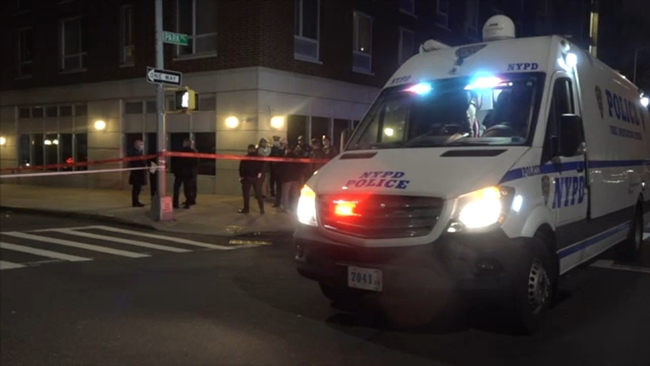 Shots fired at car after it struck police officer in NYC 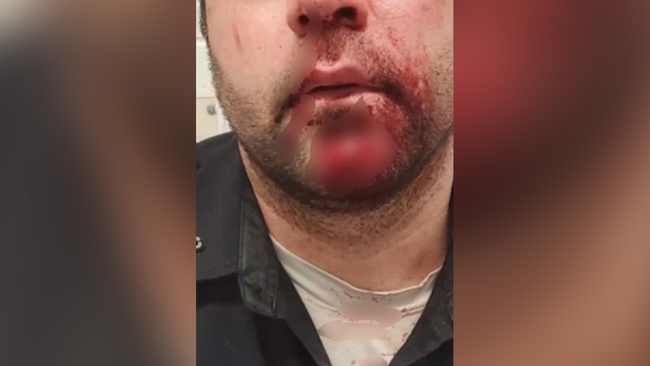 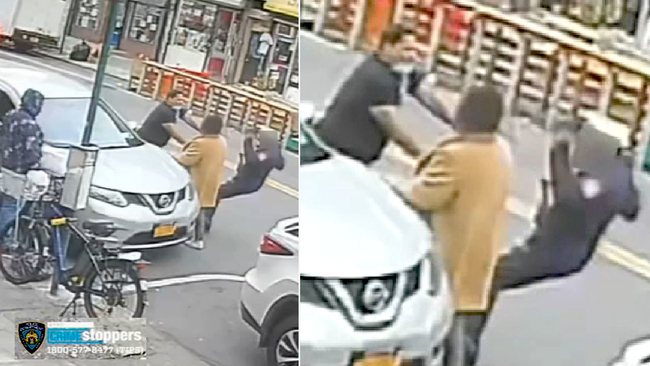