WABC
RIVERDALE, Bronx (WABC) -- College students are on high alert after police are investigating after two female students from Manhattan College both reported they were sexually assaulted by a man who broke into their dorm rooms while they were sleeping.

Oslacky isn't taking any chances. She along with roommate, Alyssa deRosa both live in Overlook Manor on W. 238th.

"I'm terrified - I haven't slept in my own room," deRosa said.

The first incident occurred around 4 a.m. on January 26, when a 21-year-old woman woke up and believed she was the victim of a sexual assault.

A similar incident occurred on February 9, at approximately 3 a.m., when a 20-year-old woman woke up to a man trying to assault her.

The woman screamed, and the suspect fled.

In both incidents, the victims were only able to describe the suspect as an unknown man approximately 5-foot-7 to 5-foot-10 wearing a dark gray or black hoodie.

Detectives are investigating whether the same suspect is behind both incidents, although no definitive connection has been made.

Manhattan College Public Safety staff immediately responded to the scene and worked with the NYPD's 50th Precinct to conduct an extensive onsite investigation.

"Our students' safety and security are our highest priority at Manhattan College. Our Public Safety and Residence Life staff will continue to do everything they can to support our students and ensure their well-being 24 hours a day, seven days a week."

In response to these reports, Manhattan College's Public Safety and Residence Life staff has increased its presence in Overlook Manor and all residence halls. 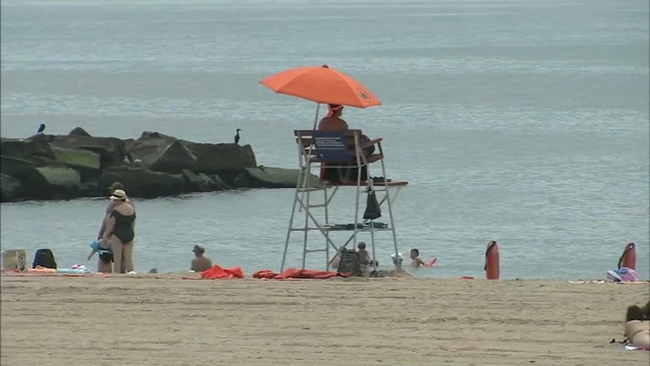