Search for dirt bike driver in Montville, NJ, who killed dog in hit-and-run 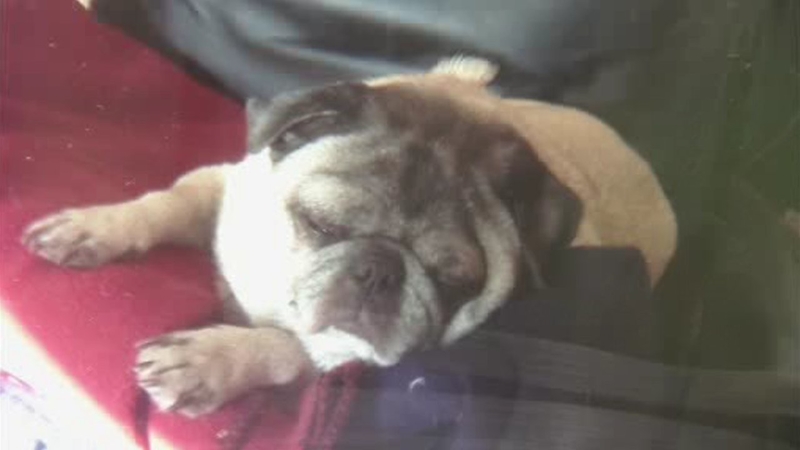 MONTVILLE, New Jersey (WABC) -- A Montville man is outraged after he says his dog was run over and killed by a dirt bike.

Police say he was out for a walk with his dog near Ward Witty Drive on Saturday.

The dog was on a leash at the time.

The owner says all of a sudden a dirt bike came from behind him at a very high rate of speed.

He described what happens next.

"That dirt bike runs over my little dog, which is no more than a yard and a half away from me, and I'm not able to grab the leash or to grab the dog," said George Korduba, dog owner. "Runs over the dog and continues to go."

Despite the efforts to save his precious pet, the dog died from its injuries.

The dog owner says, the dirt bike rider and someone riding with him on an ATV both took off.

Neighbors say, young kids and teens riding dirt bikes and ATVs have become a big problem in the neighborhood.