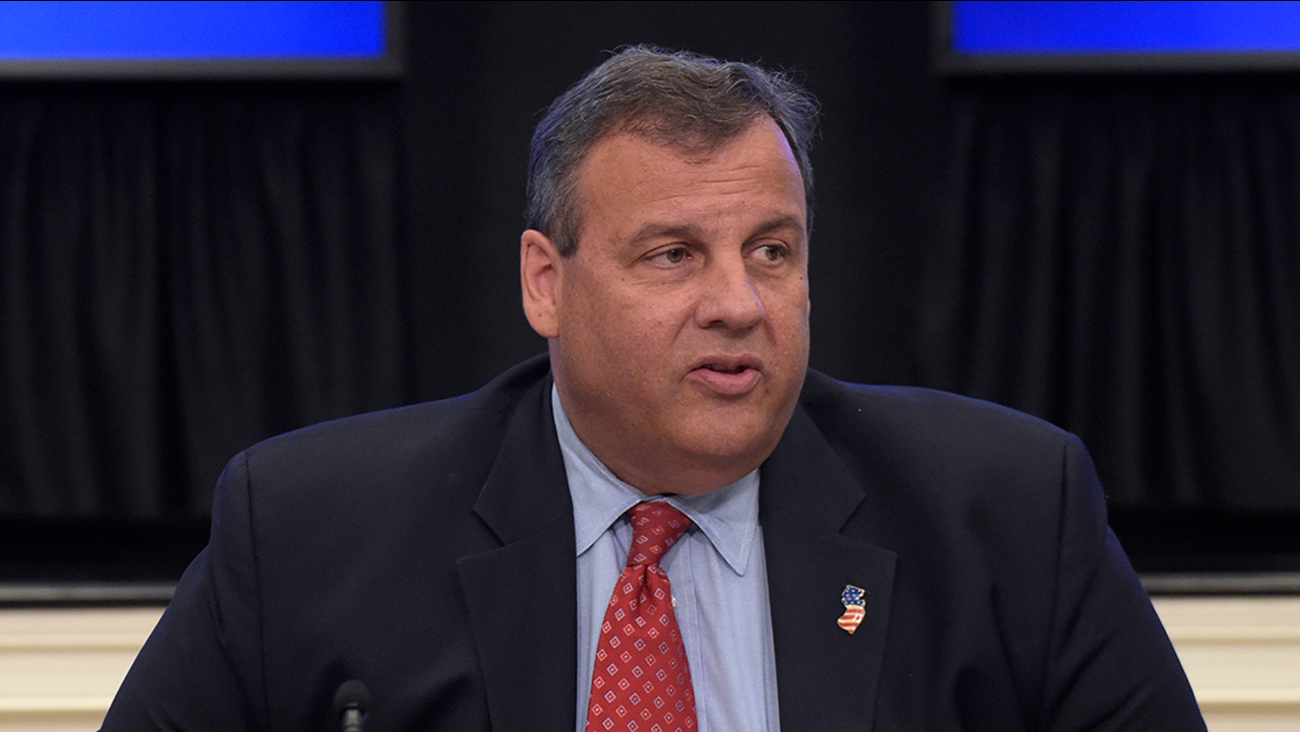 AP
TRENTON, New Jersey -- New Jersey Gov. Chris Christie signed legislation Friday requiring the state to give guidance to public schools about policies for transgender students, including blocking the schools from forcing the students from using bathrooms that conflict with their gender identities.

The law was passed by the Democrat-led Legislature after school districts around the state began passing their own rules to allow transgender students to use whichever bathroom they choose. The state education department said last year that districts should pass policies to explain how they handle gender identity issues, but didn't suggest what they should say.

"These guidelines are needed to ensure that transgender students can safely be themselves without fear of being persecuted, and can help promote a culture of understanding and acceptance that will hopefully influence how students treat each other in and outside of school," said Assemblywoman Valerie Vainieri Huttle, one of the Democratic sponsors of the measure.

Among the requirements of the law is that the state give guidance on students using the name, pronoun and dress that corresponds with their gender identities.

Schools would be blocked from requiring transgender students from using bathrooms that conflict with their gender identitities and at a minimum would have to find "reasonable alternative arrangements."

Garden State Equality's director, Christian Fuscarino, posted a Photoshopped image of Christie on a beach with a gay pride flag. It was a riff on the viral meme of Christie after he went to a beach closed by a government shutdown , but Fuscarino says that Christie is "welcome to join us on the gay beach."
Report a correction or typo
Related topics:
new jerseyeducationtransgendernew jersey newsstudentschris christie
Copyright © 2021 by The Associated Press. All Rights Reserved.
More Videos
From CNN Newsource affiliates
TOP STORIES