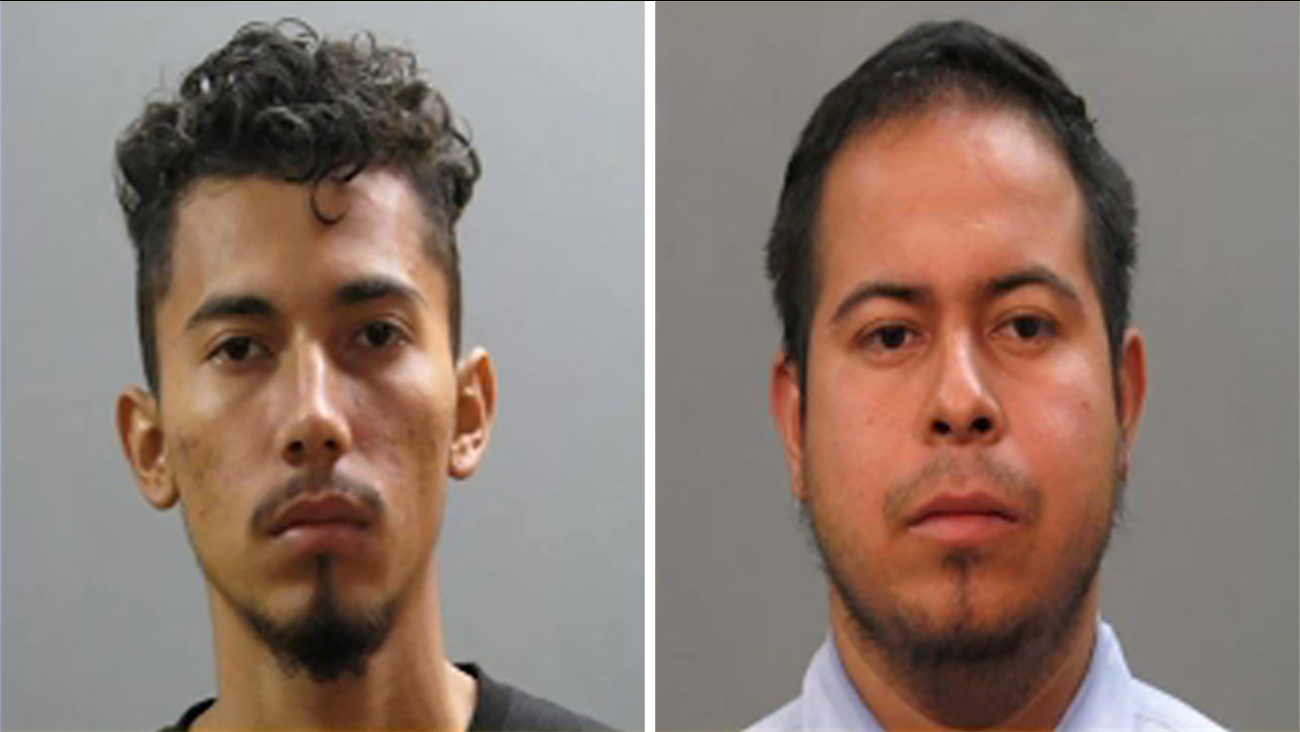 MASSAPEQUA, Long Island (WABC) -- Two reputed members of the MS-13 gang are under arrest on Long Island on Wednesday for the murder of a teenager earlier this year. 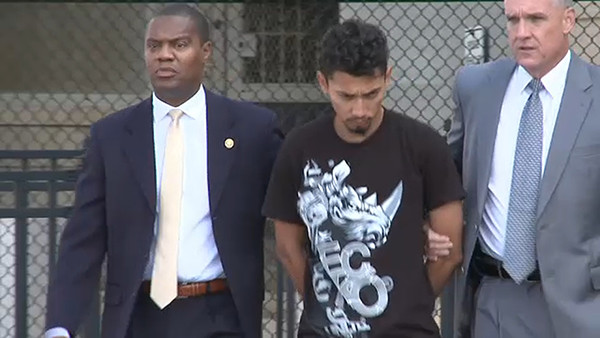 Granados-Coreas and Portillo allegedly did this to boost their status within the notorious street gang, according to prosecutors.

Both defendants have been arraigned and remain in police custody.

Officials say more arrests in this case are possible. 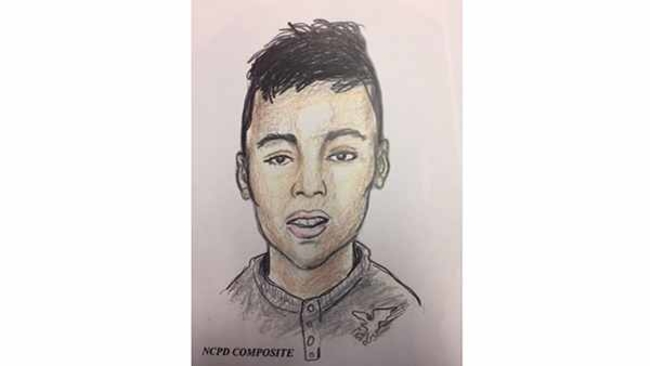 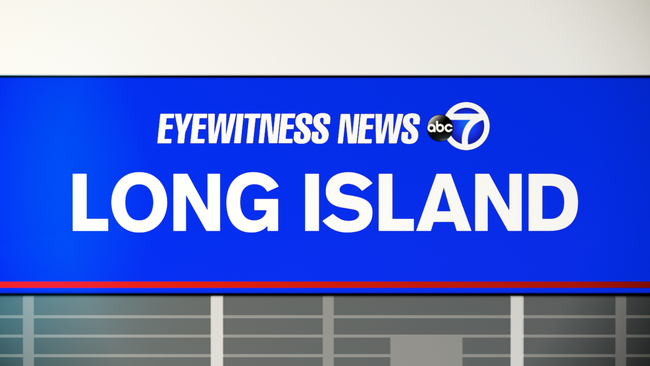 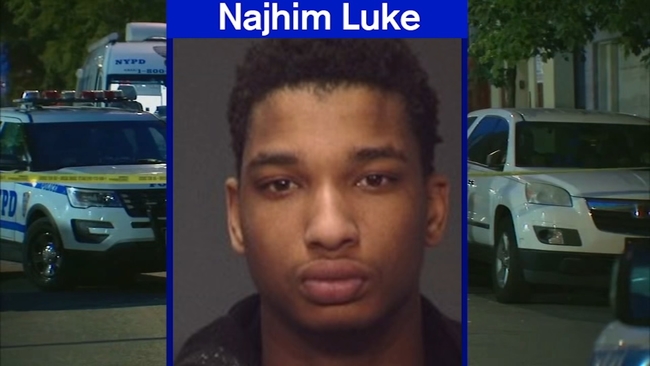