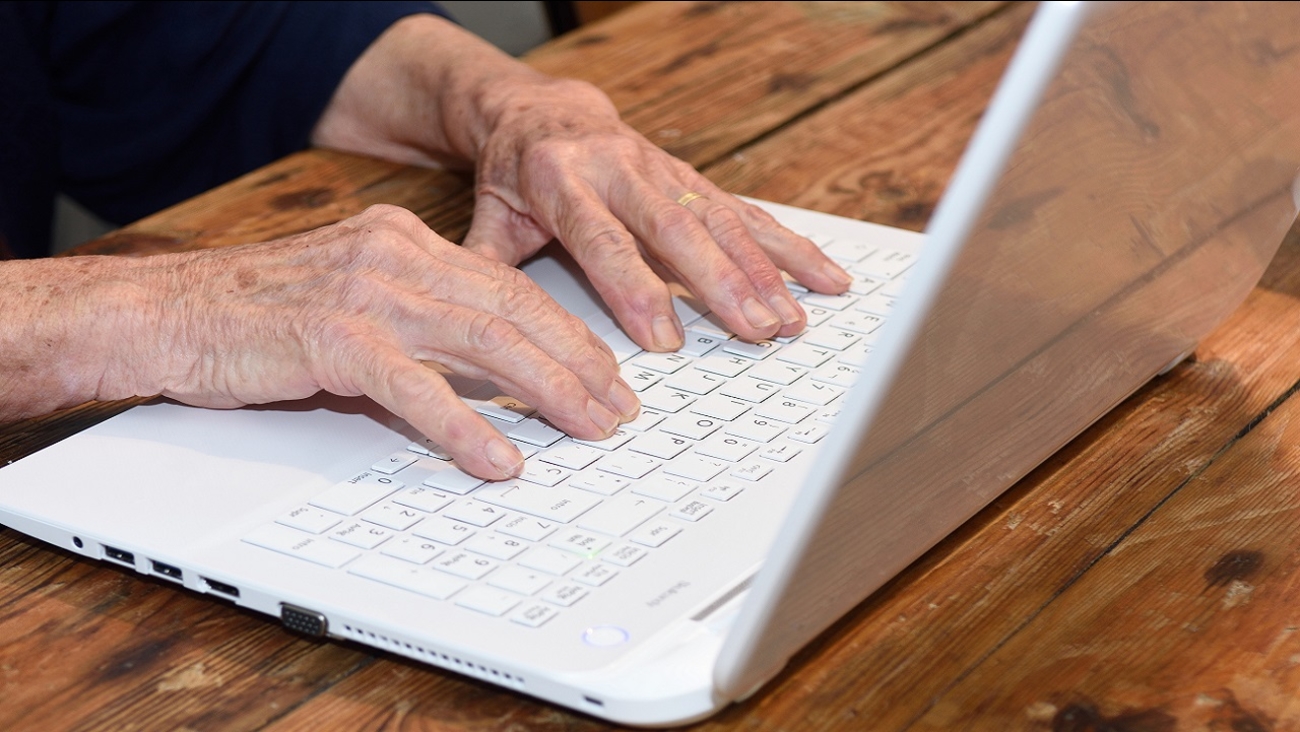 So on Grandparents' Day, if you forget to call or visit, you can always drop an "I love you" via Facebook.
Report a correction or typo
Related topics:
family & parentingfacebook
Copyright © 2021 WABC-TV. All Rights Reserved.
More Videos
From CNN Newsource affiliates
TOP STORIES