Exclusive: Mother speaks out after attempted kidnapping of teen daughter in Brooklyn 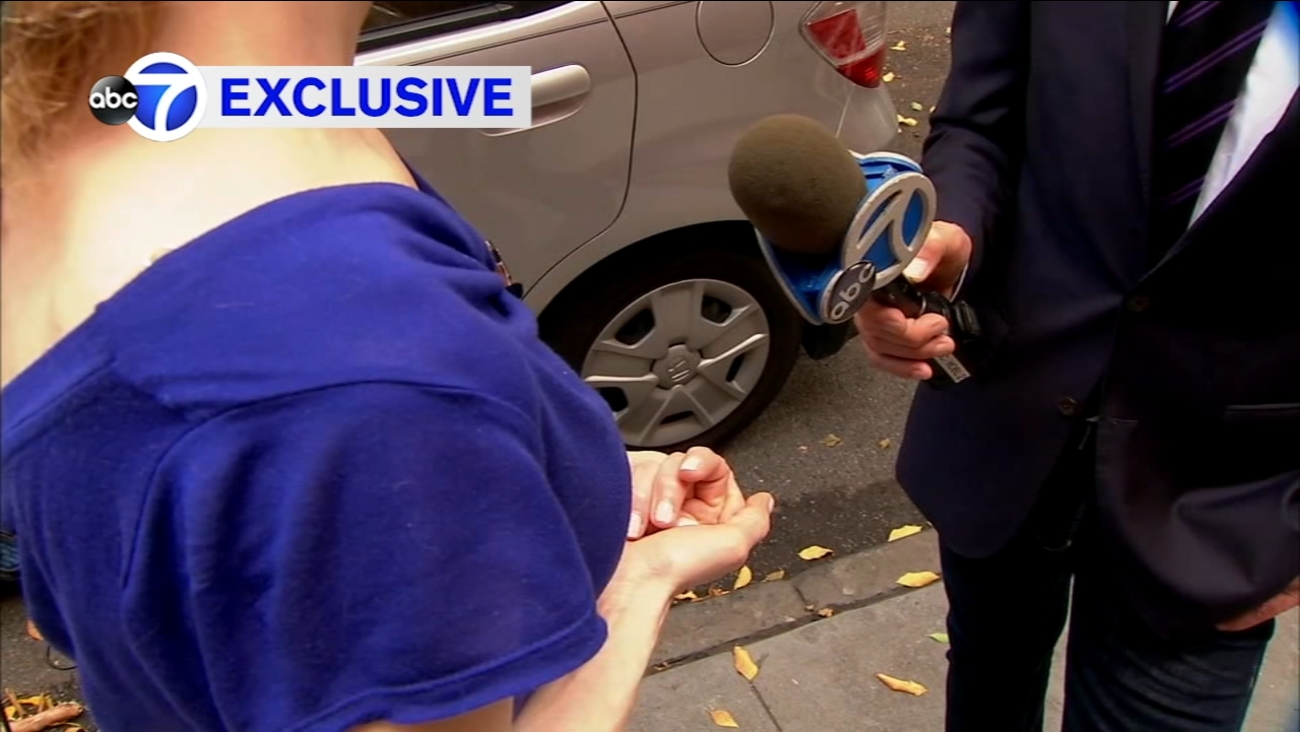 SUNSET PARK, Brooklyn (WABC) -- Police in Brooklyn are on the lookout for a pair of suspects they say attempted to kidnap a 15-year-old girl last week, and now the girl's mother is speaking out.

The victim's mother, who didn't want to be identified because the suspects are still on the loose, said the suspect had his hands on her daughter and attempted to drag her to the car.

Authorities say a dark-colored Jeep Cherokee SUV pulled up alongside the girl as she walked alone along 19th Street in Sunset Park on September 22, and a woman inside called out to her.

The girl's mother is offering a $10,000 reward for information leading to an arrest.

Anyone with information about this case is asked to call the NYPD's Crime Stoppers Hotline at 1-800-577-8477, submit tips online at NYPDCrimeStoppers.com, or text any tips to 274637 (CRIMES) and then enter TIP577.
Report a correction or typo
Related topics:
brooklynnew york citysunset parkattempted abductionkidnapping
Copyright © 2020 WABC-TV. All Rights Reserved.
More Videos
From CNN Newsource affiliates
TOP STORIES 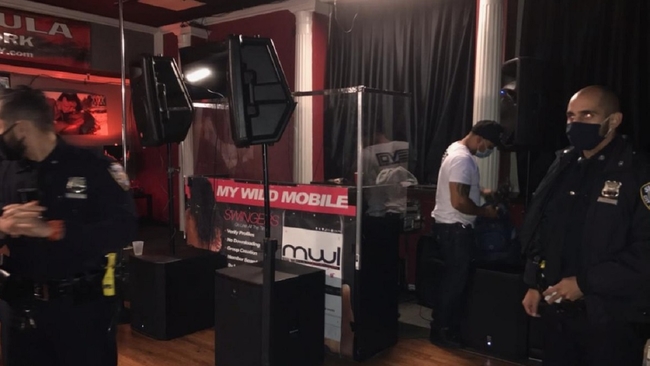