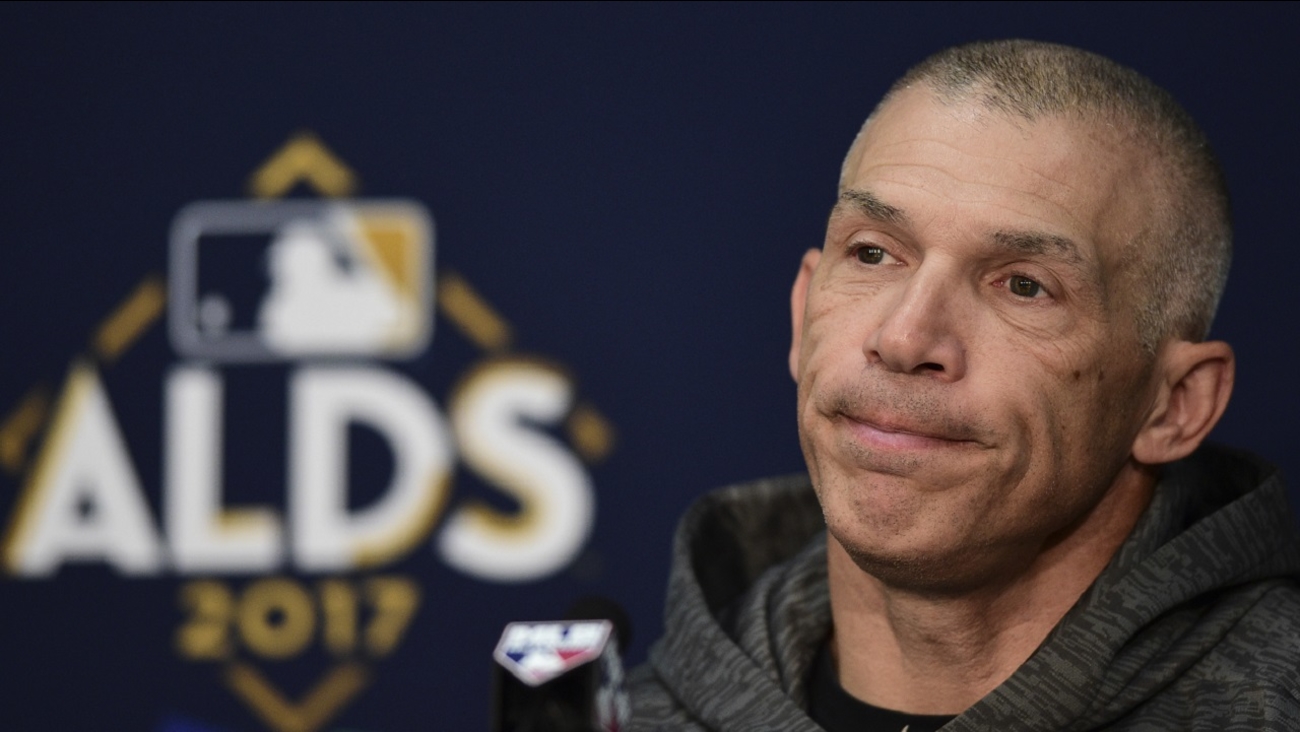 Girardi was praised on Tuesday for managing perhaps the best game of his life in the A.L. Wild Card. On Friday, fans were calling for his head. Even Aroldis Chapman liked a social media post that called for Girardi to be fired. But the truth is, the Yankees probably wouldn't have made it to the playoffs this season without Girardi at the helm.
Report a correction or typo
Related topics:
sports
Copyright © 2021 WABC-TV. All Rights Reserved.
TOP STORIES
Search for Brian Laundrie in nature reserve called off for night
East Harlem school goes remote after nearly 2 dozen COVID cases
SpaceX crew successfully splashes down off Florida coast
Police save infant thrown from balcony in New Jersey
Man drowns, others rescued in rough waters off Jersey Shore beaches
Arrest made after man kicked woman down NYC subway escalator
Man stabbed in chest inside Upper West Side bodega
Show More
COVID News: Moderna vaccine most effective against hospitalization
Teen fatally stabbed during fight after high school football game
AccuWeather: Less humid
Harvest Moon to rise 2 nights before September equinox
Gabby Petito disappearance timeline: What we know so far
More TOP STORIES News