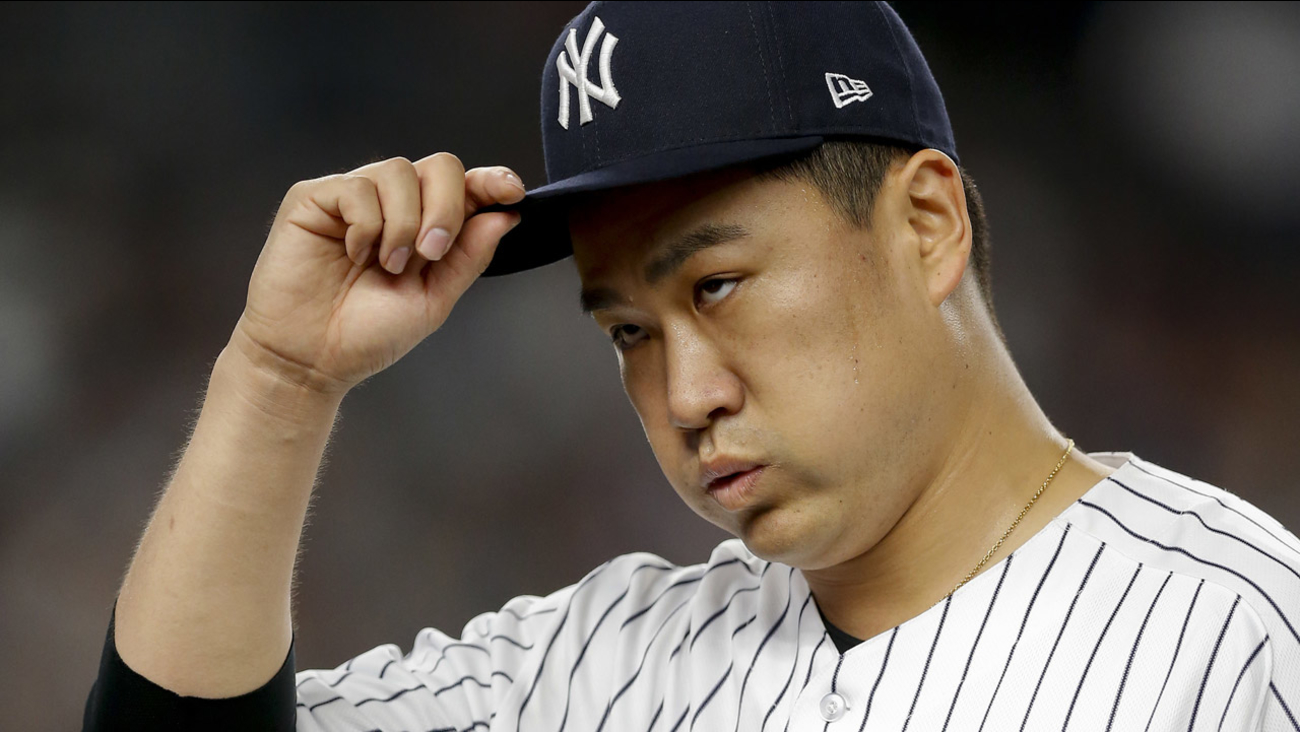 Is momentum on the Yankees side? I would say so. They've already won four elimination games this post season. They are battle tough and have the horses to get the job done in Houston.
Report a correction or typo
Related topics:
sportsnew york citybaseballnew york yankees
Copyright © 2021 WABC-TV. All Rights Reserved.
NEW YORK YANKEES 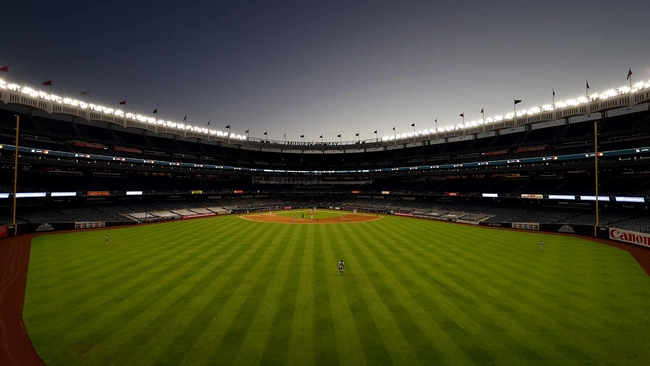 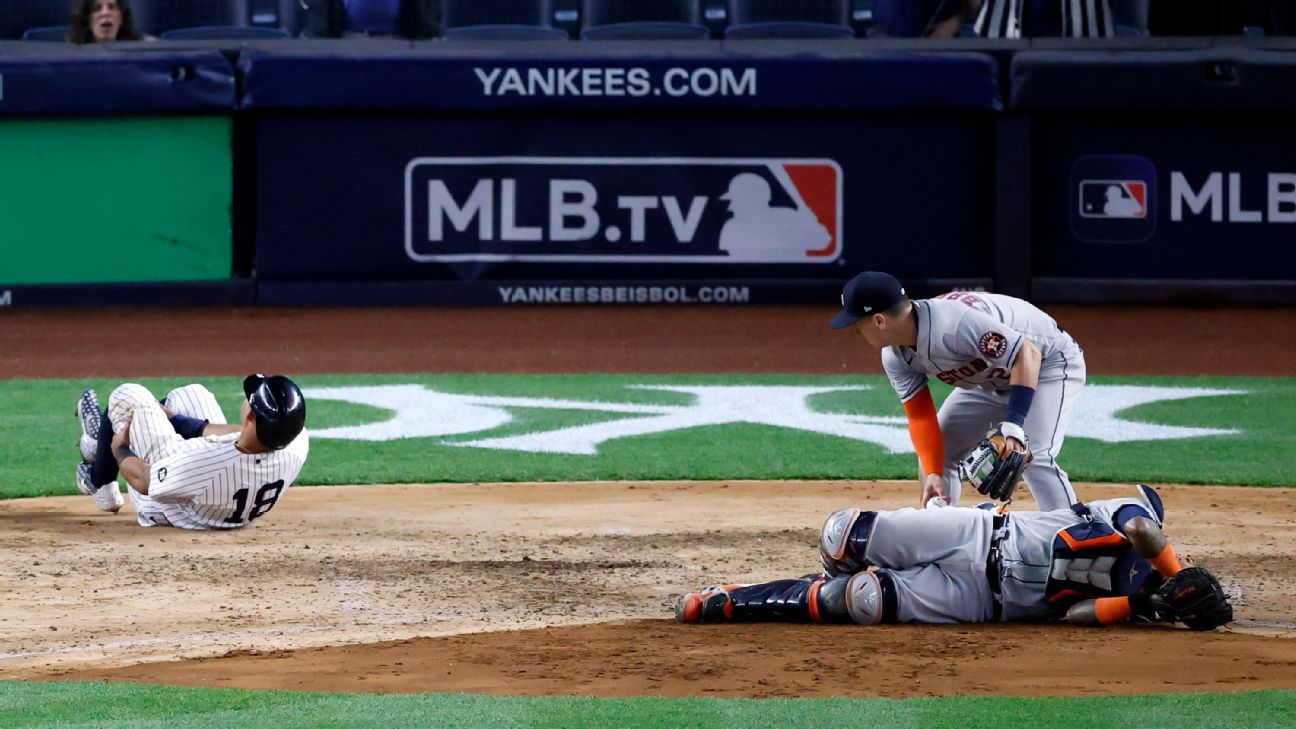 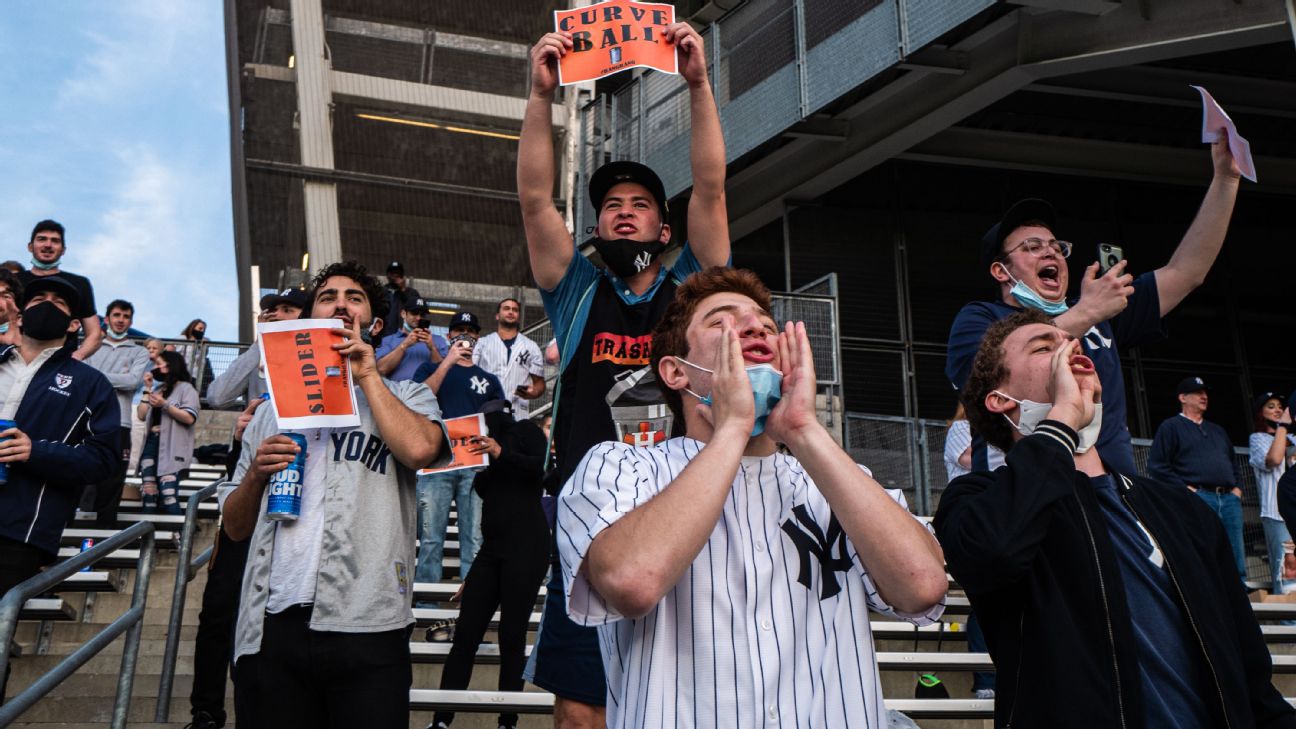