Yankees step to their own beat and rhyme for Game 7 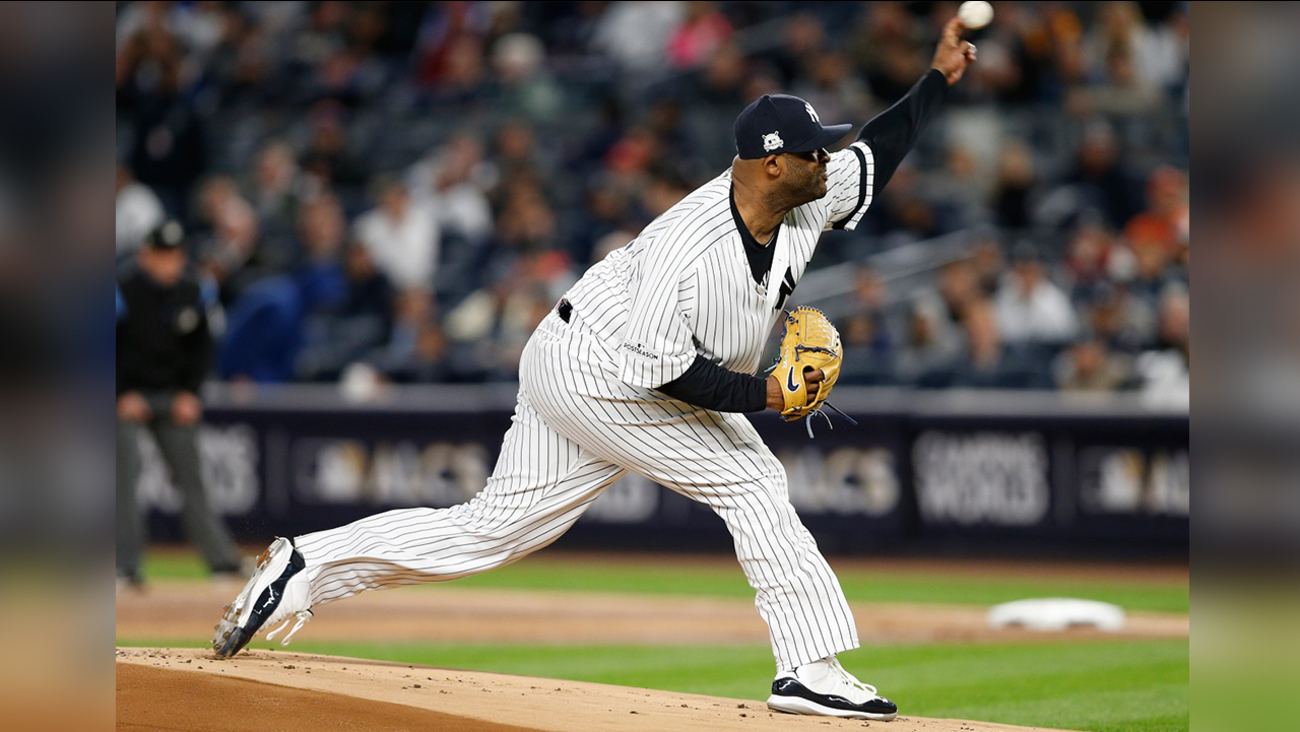 NEW YORK (WABC) -- In a season so poetic, the New York Yankees look to add one more win against the Houston Astros for the right to play the Los Angeles Dodgers in the World Series. Here's a bold prediction described with rhymes:

Give the ball to the man who has done it all

Because this is it, the time is now to win it or be eliminated
Good thing is, the Yankees are familiar with this
They know that in Game 7, they need to take care of business

And do to the Astros, what they did to the Indians

For those who have witnessed, it started with the Twins
Then comeback after comeback, the Bombers persisted
With blistered baseballs, they overcame missed calls
And called on the Judge to restore order and law

But this team was fun even before this playoff run

From the chambers in right-field, to a stadium of thumbs
To the "Toe-night Show" which had begun from a series of home runs
This do-or-die mentality has been the theme of the month

So whose side are you on, New York or Houston?
In this winner-takes-all, LA will host the Yankees at home.
Report a correction or typo
Related topics:
sportsnew yorkmlbhouston astrosnew york yankeescc sabathiaaaron judge
Copyright © 2021 WABC-TV. All Rights Reserved.
More Videos
From CNN Newsource affiliates
TOP STORIES