WABC
By Eyewitness News
KENSINGTON, Brooklyn (WABC) -- An MTA employee has been removed from service after being caught on camera dragging a man across the floor of a subway car in Brooklyn.

The incident happened at about 9 p.m. Saturday on the G train, just after it made its last stop at Church Avenue in the Kensington section.

Claude Harris, who recorded the video, said all passengers were told to get off and the doors closed. That's when the ordeal started.

The video shows a man, who is wearing what appears to be an MTA uniform and a reflective vest, dragging a man by his arms.

"You can see him dragging him down the length of the car," Harris said. "Seemed like it was forever. And then he kicked him. When he kicked him, that was like this doesn't make any sense."

An MTA worker was caught on camera dragging sleeping passanger on a G train in Brooklyn.

The man sits up and moves toward the door.

"To watch a worker assault a rider just for nothing -- OK now, somebody has to say something," Harris said. "Somebody has to do something. I was just appalled by it."

The video has since gotten the attention of MTA officials, who released a statement, saying:

"This footage is clearly disturbing and the employee in the video has been removed from service while the incident is being investigated."

Harris said he thinks bigger changes need to be made at the MTA.

"Besides the suspension, they should change some of the policies, like the way they interact with us as customers," Harris said.
----------
* More Brooklyn news
* Send us a news tip
* Download the abc7NY app for breaking news alerts
Report a correction or typo
Related topics:
kensingtonbrooklynnew york citymtasubwaysubway crime
Copyright © 2020 WABC-TV. All Rights Reserved.
SUBWAY CRIME 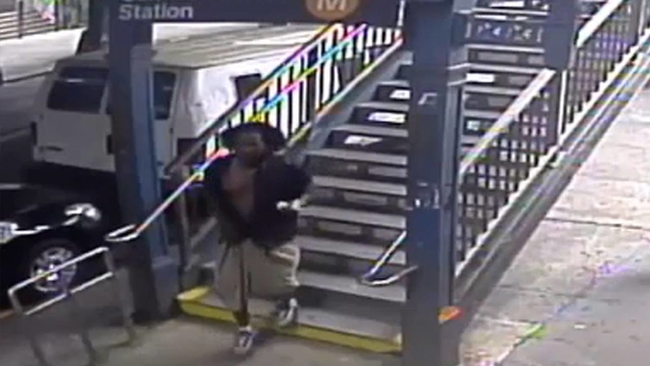 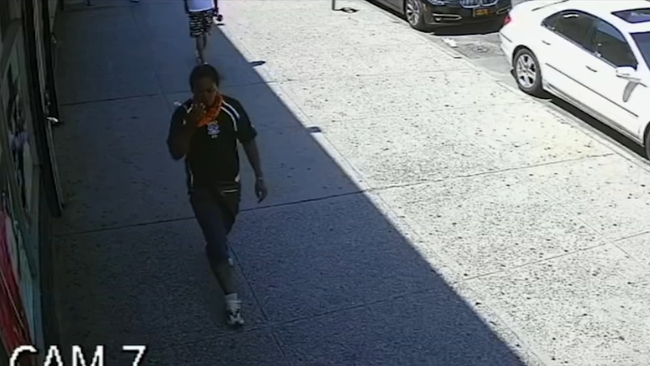