WABC
By Eyewitness News
NORTH SALEM, New York (WABC) -- A man is now charged in the murder of a socialite from Westchester County who was found dead in her home two years ago.

Lois Colley, 83, was discovered bludgeoned to death in the laundry room of her home on Windswept Farm, a 300-acre estate in North Salem.

The man in custody, Esdras Anibal Marroquin Gomez, is described as a former employee of Colley.

Gomez, an undocumented Guatemalan immigrant, has been arraigned on a charge of second-degree murder. He is due back in court on December 7.

Police had been trying to determine if Colley knew her killer or whether she was the victim of someone intruding on her property. She lived with her husband, Eugene Colley, a millionaire who is one of the biggest owners of McDonald's properties in the country and known as a master fox huntsman.

No valuables were taken from the home, and police say there was no sign of forced entry. But they did search extensively for a fire extinguisher missing from the home.

"The murder scene was horrendous," Westchester County District Attorney Anthony Scarpino said. "From our evaluation, we believe the murder weapon was a home fire extinguisher, and she was brutally assaulted."

Gomez became a suspect after he fled to Guatemala and later to Mexico. Mexican authorities deported him, and he was arrested by the FBI in Miami.

"Mexican authorities located Mr. Gomez, and we brought him back to Westchester County," FBI Special Agent in Charge Michael McGarrity said. "This case illustrates how we are able to reach beyond our borders to find criminals who believe they can elude arrest."

Investigators believe Gomez had some dispute with the family.

"We believe there was a dispute, and he visited the house possibly to speak to someone else in the family," Scarpino said. "And he confronted Lois."

Gomez was ordered held without bail. 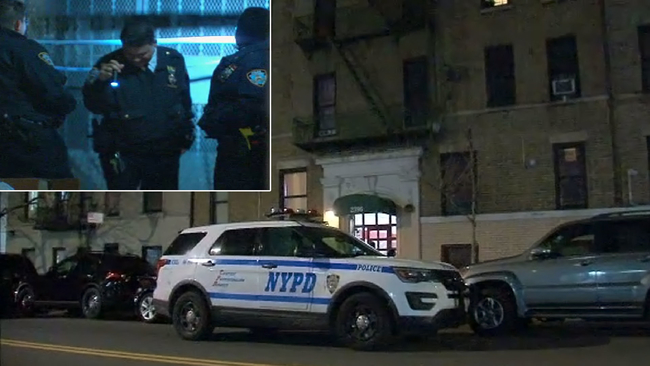 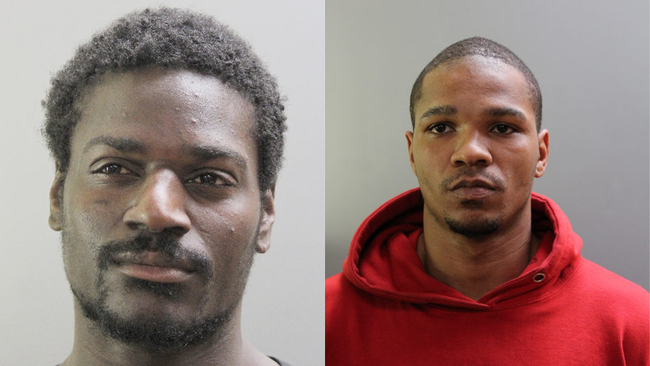