KABC
TEMECULA, California -- The man arrested in the fatal stabbing of a 19-year-old social media star in the parking lot of a Walmart store in California Wednesday has been identified.

Police said 40-year-old James Fortney, of Temecula, is believed to have stabbed Kevin Rodriguez in an apparent case of road rage. Fortney was detained Wednesday at the scene of the crime.

Rodriguez died at the scene in his girlfriend's arms, family members said.

The young social media star's Instagram account has a following of more than 37,000. He listed his occupation there as a freelance videographer.

Riverside County Sheriff's Department deputies were called to the scene on a report of an assault near the Walmart in Temecula around noon. They found Rodriguez there with multiple stab wounds.
Rodriguez was transported to an area hospital where he was pronounced dead.

The assault was caught on camera by the suspect, according to the victim's family.

"He got his phone like this, he started recording it. And with the other hand, first he choked him. Kevin was trying to get away and that's when he got stabbed," said Kevin's father, Atticus Rodriguez.

Then after the stabbing, the suspect appeared to realize what he had done and had a change of heart, according to family members.
"This guy was definitely in a rage for whatever reason," Atticus Rodriguez said. "When he realized what he did, he started helping him. Trying to bring him back to life. That was really weird. How do you do that to somebody, then realize what you did and try to help him? It makes no sense to me at all."

Fortney was booked at the Cois Byrd Detention Center on a charge of voluntary manslaughter.

Fortney's daughter told a reporter from KGTV that her father served in the Navy for two decades.

She said her mother was with Fortney at the time of the stabbing. Her parents were on their way to the Temecula Walmart near their home to buy milk, she said.

According to Fortney's daughter, the altercation may have started over a stop sign and moved into the Walmart parking lot, where both Fortney and Rodriguez ended up. She said her mother went into the retail store to buy groceries and when she returned, the fight was done.
Report a correction or typo
Related topics:
californiasocial mediau.s. & worldwalmartstabbingroad rage
Copyright © 2020 KABC-TV. All Rights Reserved.
ROAD RAGE 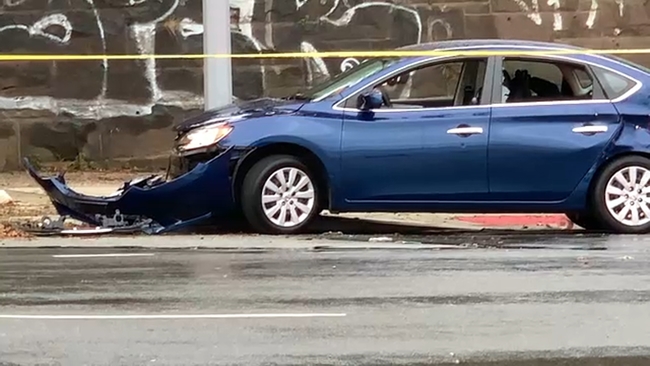 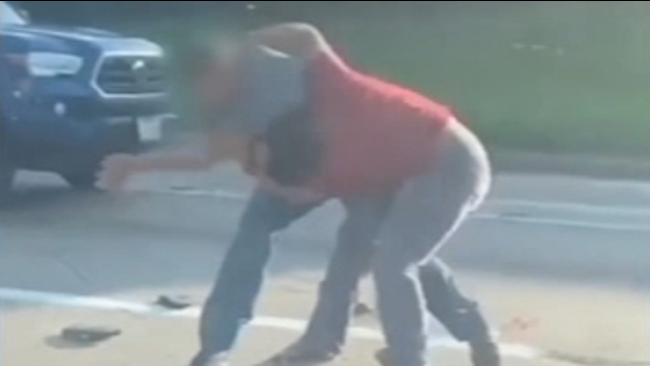 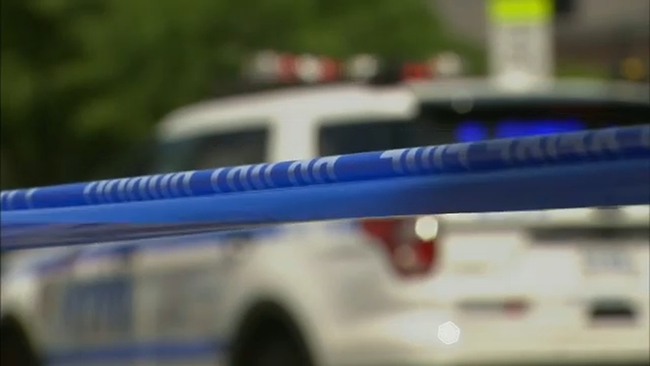