KABC
By Rob McMillan
MONTCLAIR, California -- Robbers made off with thousands of dollars in human hair extensions at a California salon last month, and police hope the public can identify suspects after releasing surveillance video Thursday.

The incident happened at Baby Doll Luxury Hair in Montclair around 1:30 p.m. on Oct. 25, and it was caught on video.

In the surveillance footage, an employee allowed the men inside assuming they were customers. But then one of them quickly throws her to the ground and ties her hands behind her back. Then the two suspects steal cash, rip extensions off the rack, stuff them in bags and flee.

"They took about 80 pieces of hair, which we call bundles of hair. I believe a few closures and, or frontals as well, which are different types of hair pieces we sell," the owner said.

It is estimated that around $8,000 worth of merchandise was stolen. The victim, with her hands still tied behind her back, tried to get to a phone to call police after the robbery.

But on that same day, another break-in happened in the middle of the night. Luckily, no one was able to get inside.

"I don't know what's going on. I don't know if this is related to one another or if it's a group of individuals that's really trying to get this hair," the owner said.

The store owners and authorities hope someone will recognize the suspects and provide more information. 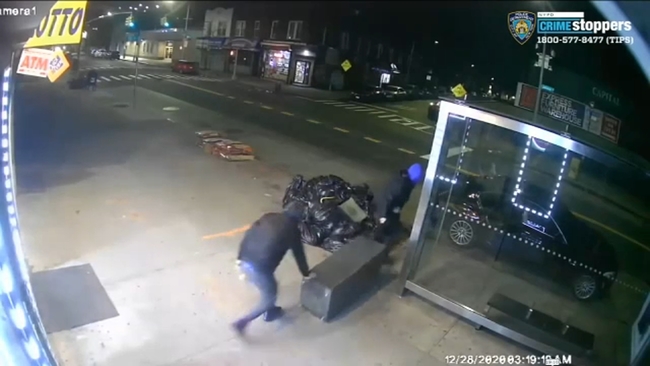 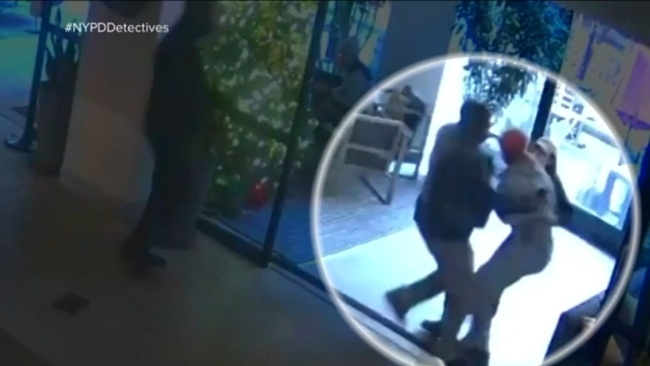 Family calls for boycott over hotel's handling of theft accusation 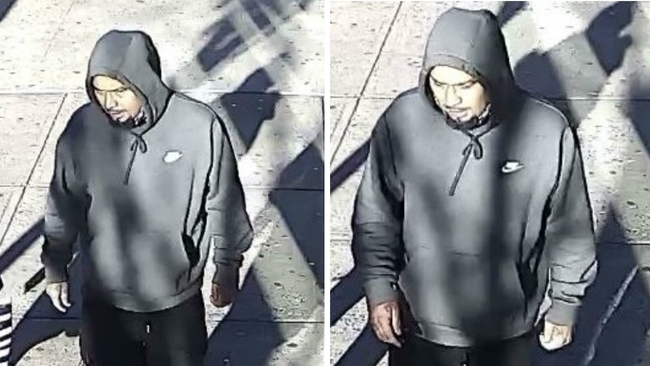