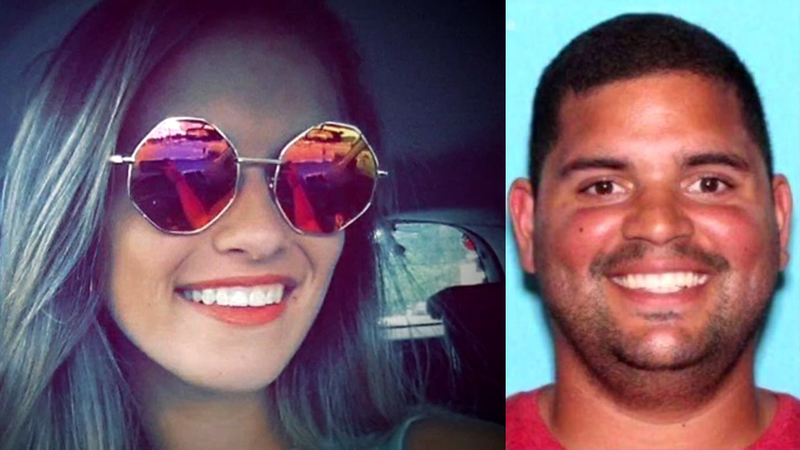 Man charged after being found with missing teen

SYRACUSE, New York (WABC) -- A 27-year-old Florida man is under arrest after he was found with a missing teen in upstate New York.

Police charged Rian Rodriguez as a fugitive of justice. He was found with 17-year-old Caitlyn Frisina Friday near Syracuse.

Authorities believe Frisina left with Rodriguez voluntarily a week ago.

Rodriguez, the girl's soccer coach, has been remanded in Onondaga County and could face federal charges.

Frisina is now back with her parents in the Syracuse area. 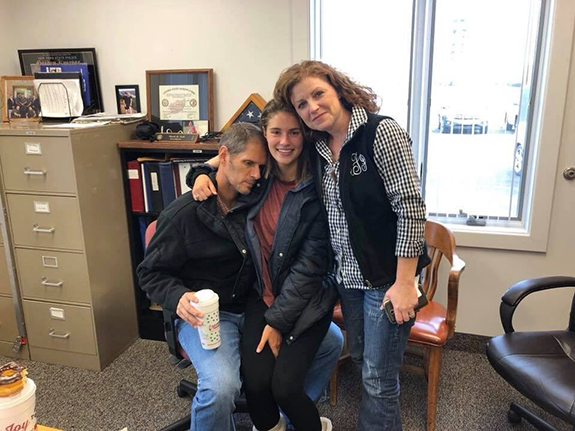 @Columbiasheriff can confirm missing Caitlyn Frisina has been located and is safe in NY. More to follow as details come in. pic.twitter.com/hhqrRXAU3C

The Columbia County Sheriff's Office said a deputy spotted their car, pulled them over and found both Frisina and Rian Rodriguez inside.

Frisina's family was notified and Rodriguez was taken into custody.

Frisina and Rodriguez might have been traveling north after the teen left her home on her own, leaving behind her phone, "which she fully erased," the Columbia County Sheriff's office said in a Facebook post on Sunday. Police said they found footprints outside of the teen's home, and she appears to have left through a window.

The teen was spotted at a pawn shop in South Carolina with a man believed to be Rodriquez.

Her parents were begging her to come back home.