WABC
By Eyewitness News
NEW YORK (WABC) -- In what's becoming a more common occurrence, there was a close call Tuesday at JFK Airport. 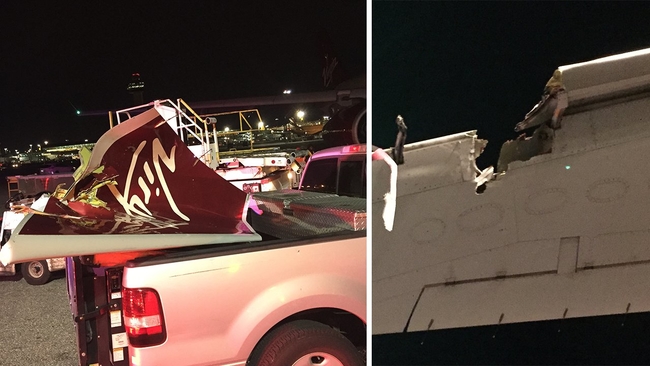