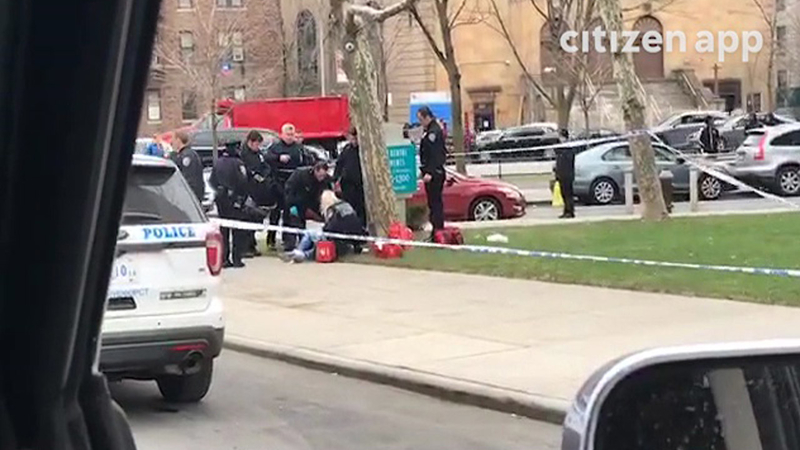 WEST BRIGHTON, Brooklyn (WABC) -- Three teenagers were stabbed during a fight outside a school in Brooklyn Tuesday afternoon.

"Out of an abundance of caution, Lincoln High School, William E. Grady High School and I.S. 303 in Brooklyn were temporarily placed on a shelter-in this afternoon due to the NYPD's response and investigation into a serious off-site incident that took place in the area," said the spokesperson in a statement.
----------
* More Brooklyn news
* Send us a news tip
* Download the abc7NY app for breaking news alerts
Report a correction or typo
Related topics:
west brightonbrooklynnew york cityschool stabbingschool violencestabbing
Copyright © 2021 WABC-TV. All Rights Reserved.
STABBING 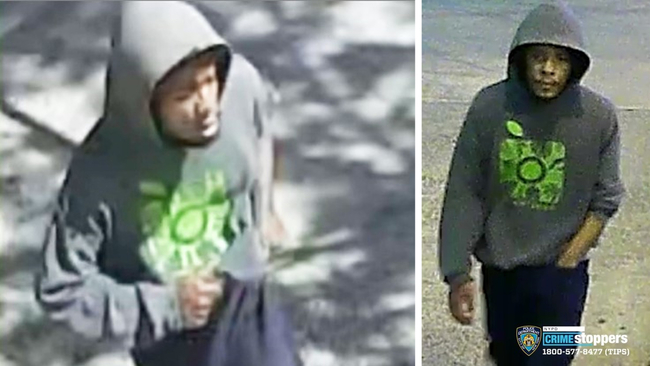