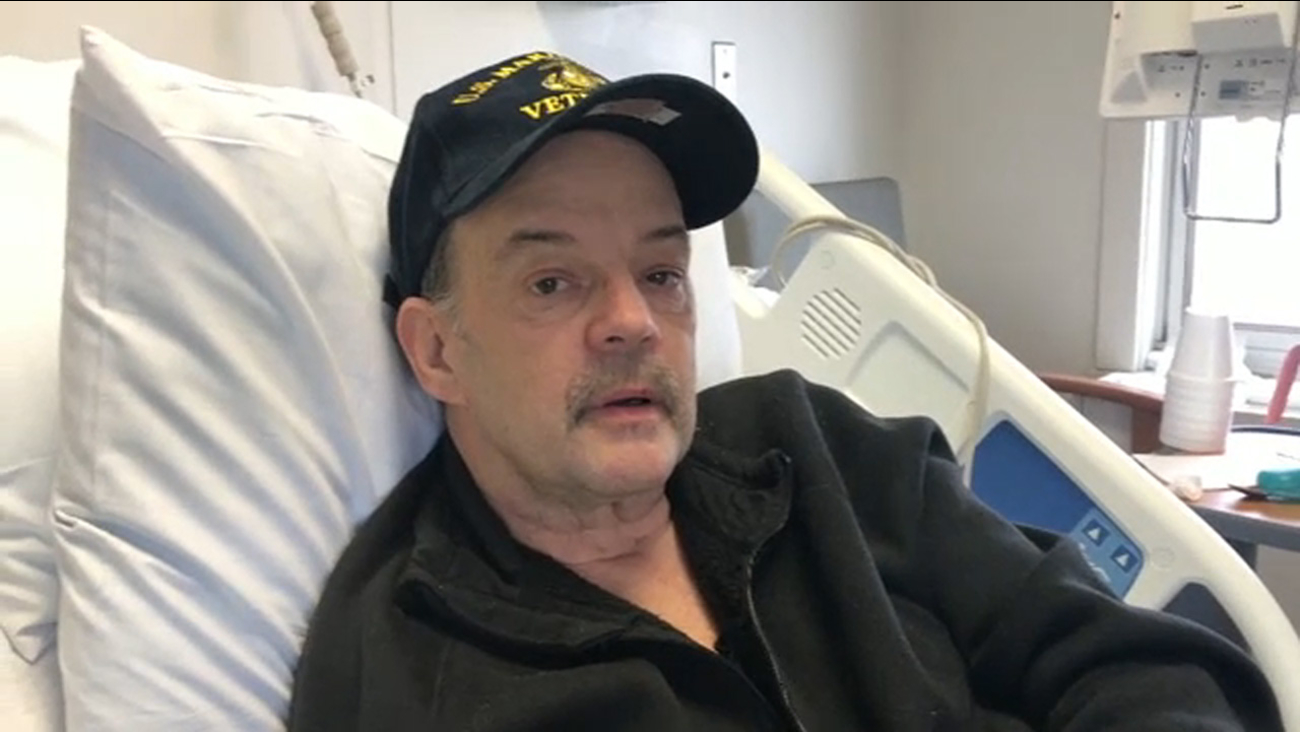 "I'd rather have him say, you know what, I did the wrong thing," Walsh said. "I wouldn't let it happen to my worst enemy. I wouldn't want to happen to him. I would take my worst enemy home."
Report a correction or typo
Related topics:
societybayonnepoliceamputeeveteran
Copyright © 2021 WABC-TV. All Rights Reserved.
TOP STORIES
Distraught man jumps from building, lands on victim, killing them both
J&J says 2nd dose of vaccine after 2 months results in more protection
'It makes me mad': Man speaks out after he was beaten, robbed in NYC
AccuWeather: Getting cloudy
Ice cream parlor worker sexually abused on Upper East Side
3 charged in Carmine's hostess assault claim racial discrimination
Autopsy set to be performed on Petito; Laundrie remains missing
Show More
Radio City Rockettes return for Christmas Spectacular with bigger show
911 caller claims he saw Brian Laundrie 'slapping' Gabby Petito
Woman tells GMA she picked up Laundrie as hitchhiker in Wyoming
Gabby Petito disappearance timeline: What we know so far
Hocul visits NYC school amid COVID vaccine push
More TOP STORIES News