WABC
By Kemberly Richardson
SOUTH BRONX, New York City (WABC) -- Students at PS 154 in the Bronx each got a free custom-made wool coat as part of an early holiday celebration Thursday. 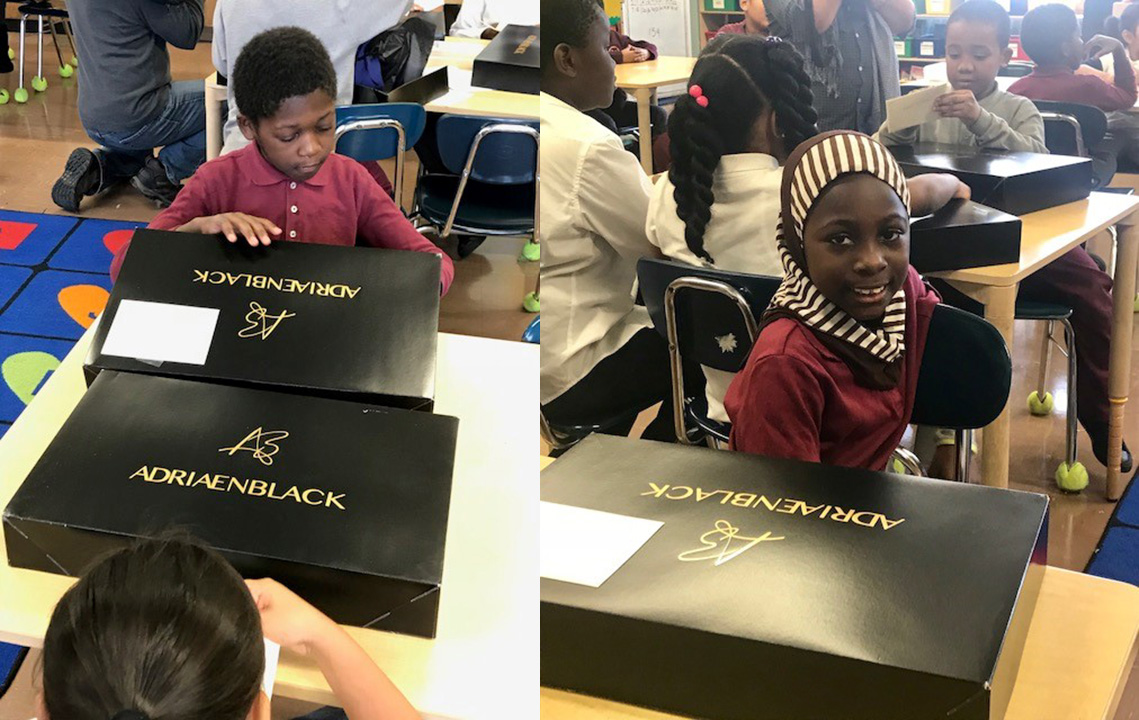