BRENTWOOD, Long Island (WABC) -- A Long Island woman who worked at a hospital in Manhattan is accused of laundering tens of thousands of dollars via Bitcoin to support ISIS.


According to prosecutors, Shanaz got a Pakistani passport and quit her job as a lab tech in June -- but didn't tell her family. She booked her flight to Syria to leave out of NYC on July 31 and headed to airport that day, all while her family thought she was going to work.

"The defendant presents an irremediable flight risk and an extreme danger to the community," prosecutors said in a court filing. "Accordingly, she must be detained pending trial."
Report a correction or typo
Related topics:
brentwoodnew york citymanhattanisisterrorismbitcoinmoney launderingfraud
Copyright © 2021 WABC-TV. All Rights Reserved.
ISIS 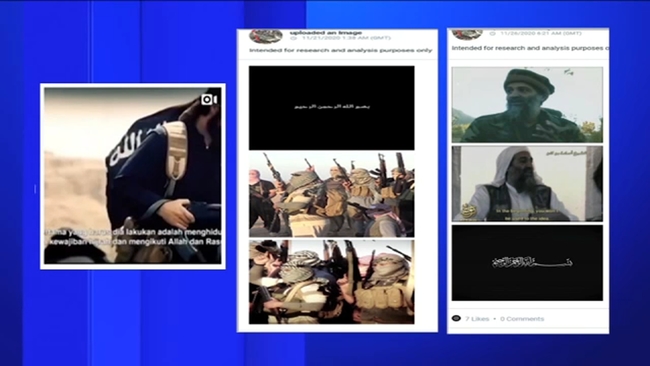 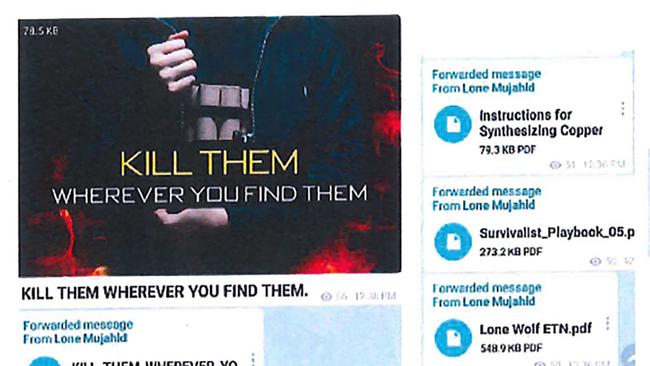