WABC
By Sandy Kenyon
NEW YORK (WABC) -- The best movies of the year are often those with the least hype, as they appear with little fanfare before winning you over slowly and surely until you realize your life is better for having seen them. 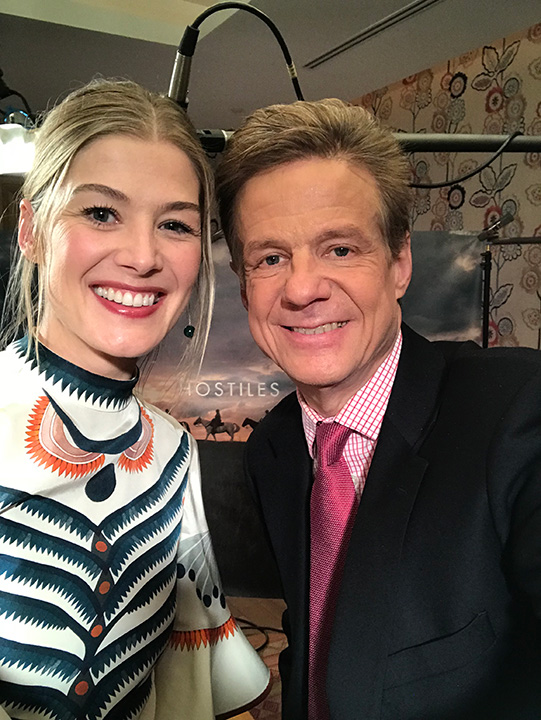 Chancellor, Mayor say 74% of students will be in school