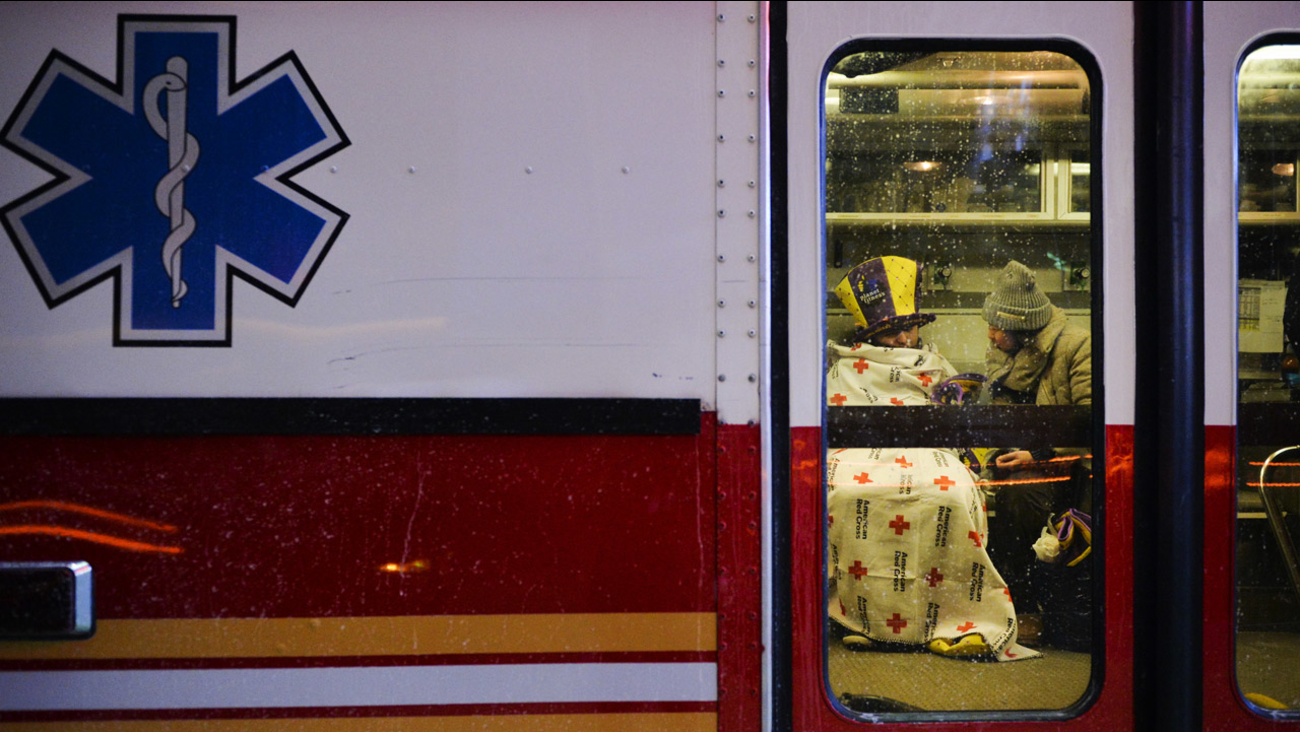 To escape from the cold, people take shelter in an ambulance in Times Square during a New Year's Eve celebration on Sunday, Dec. 31, 2017, in New York. (AP Photo/Go Nakamura)

FDNY officials said EMS staff responded to 40 calls of people experiencing medical issues due to exposure to the cold. Of those, 29 were taken to the hospital and the other 11 were checked out but refused medical attention.

An FDNY spokesman said this number was an increase from past years, but units dedicated to the NYE event handled without issue.

Record low temperatures were set at 5 out of the 6 climate sites today!

***ALL RECORDS ARE PRELIMINARY***

With about an estimated 2 million people in attendance, the celebration was less crowded than previous years. Some of the metal pens, usually packed with people, were only partially full. 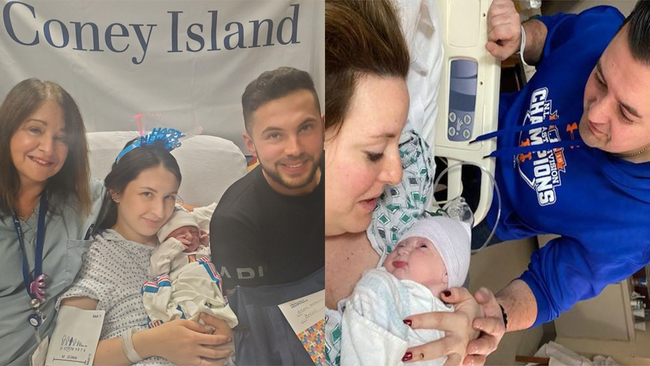