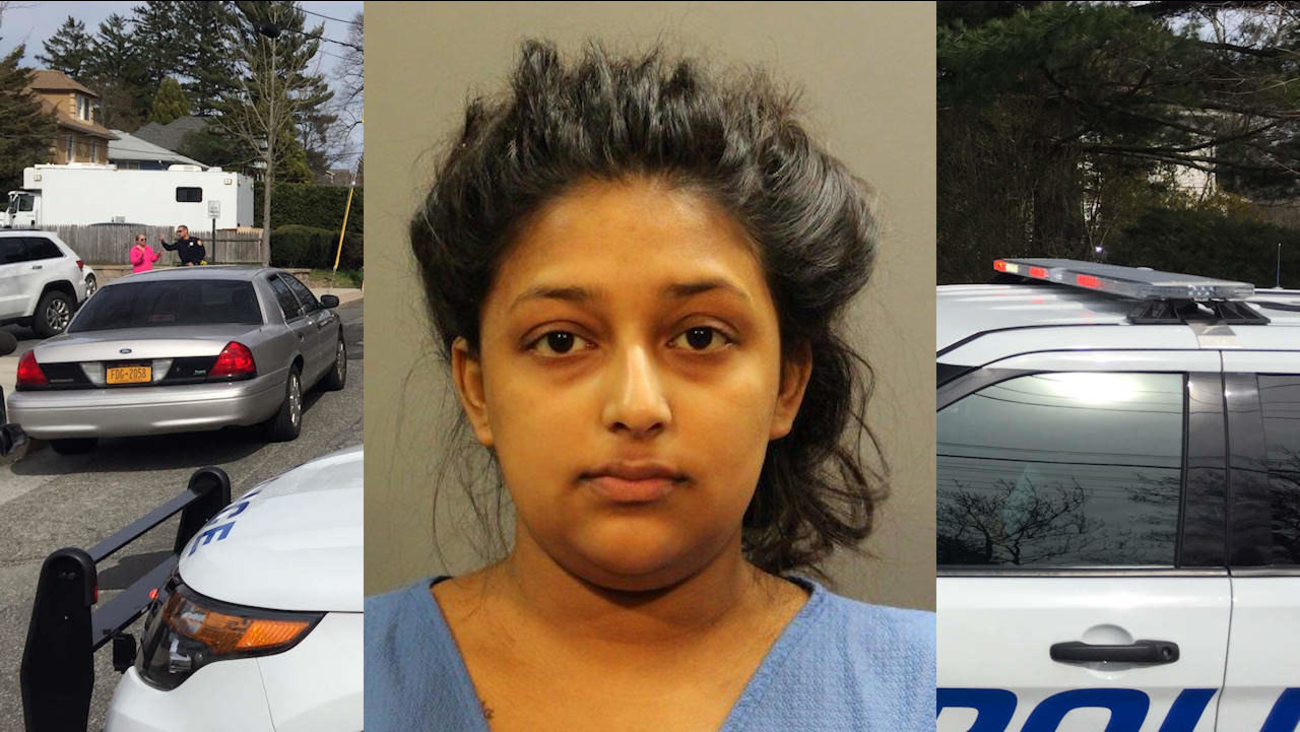 MINEOLA, New York -- A Long Island college student who admitted to smothering her newborn daughter after a hidden pregnancy has been sentenced to eight years in prison.

Sharon Seudat was sentenced Monday in court in Mineola, crying while she voiced her regret for her actions. Published reports say the 22-year-old woman could have faced 25 years to life in prison if she were convicted of murder at trial. She instead pleaded guilty to first-degree manslaughter.

Seudat previously admitted that in March 2016 she wrapped the newborn in sheets and blankets, placed her hand over the baby's mouth and then put her body in a garbage bag.

Police found the baby's body on the back deck of Seudat's home in Glen Head.