WABC
By Eyewitness News
NEW YORK CITY (WABC) -- Federal authorities say 10 reputed members of organized crime, including the acting boss of the Bonanno crime family, have been arrested on racketeering and other charges.

Joseph Cammarano Jr. and others were charged with conspiracy to commit murder, extortion, loansharking, wire and mail fraud, and narcotics distribution.

The 58-year-old Cammarano is the son of a reputed mob underboss who died in prison, and the Navy veteran is believed to have taken over the Bonanno family in 2015.

As alleged in the indictment:

The Bonanno Family, like other Families, operates through a group of individuals known as "crews," each of which are led by a "capo" or "captain." The crews are composed of "made" members, called "soldiers," and trusted non-members called "associates." Above the Capos are the highest-ranking members - the Boss or Acting Boss, the Underboss, and the Consigliere, or counselor - who oversee the Family.

A former NYPD officer is also accused of smuggling guns to the Bonanno Family. In a separate indictment, Patrick Balsamo, AKA Patty the Cop, is charged with interstate transfer of firearms. 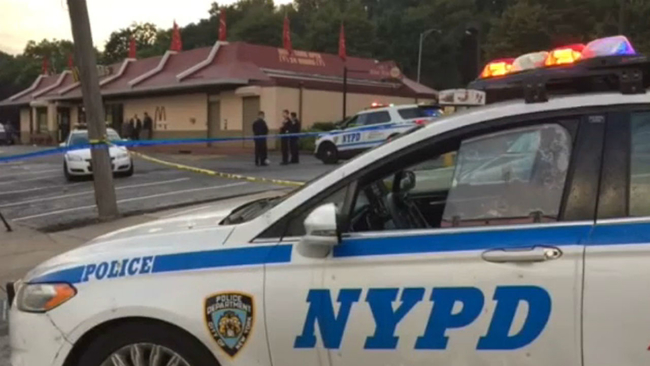 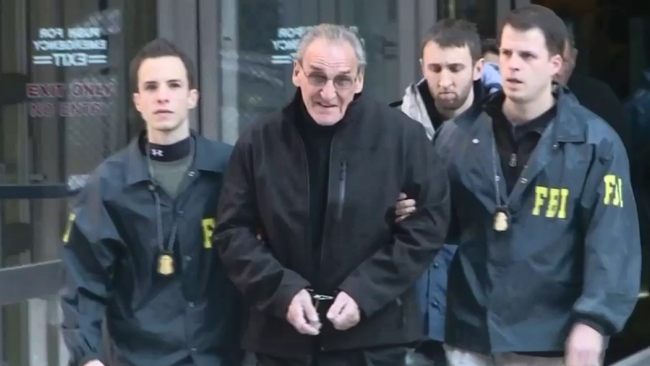 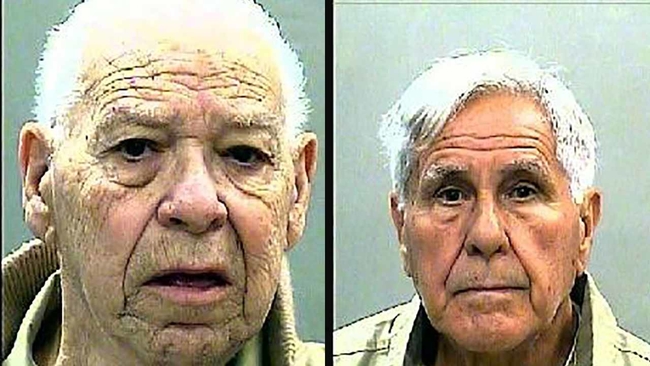 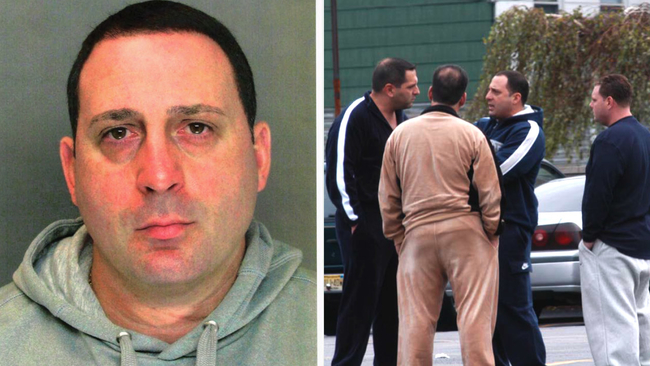