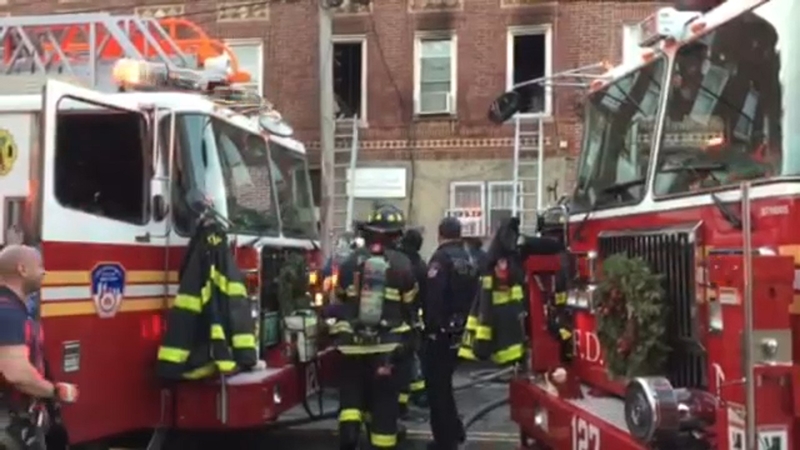 JAMAICA, Queens (WABC) -- A second victim has died after a suspicious fire ripped through a building in Queens. 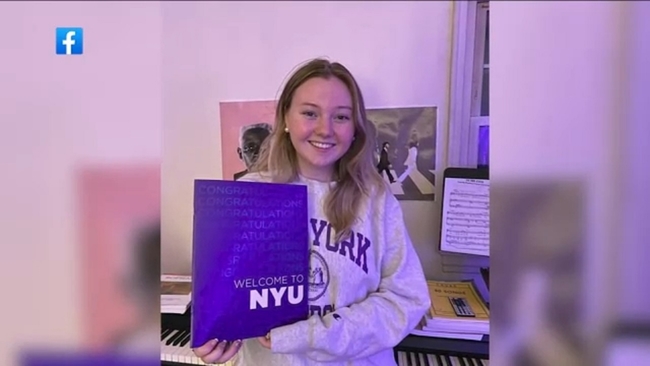