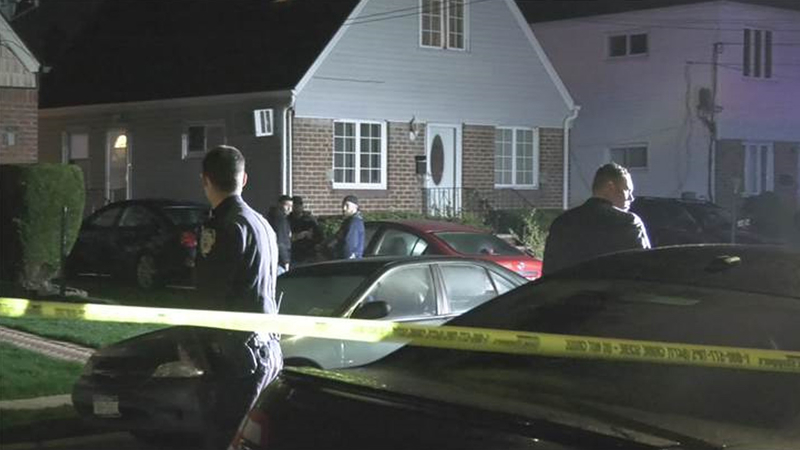 The victims were struck by gunfire in the basement of the home on 200th Street in St. Albans just after 12:30 a.m.

Authorities say a 49-year-old man said to be the resident of the home was shot in the leg and is in stable condition at Jamaica Hospital.

A man in his 30s was shot in the back and is in critical but stable condition at the same hospital, while a 26-year-old man was shot in the leg and took himself to Long Island Jewish Valley Stream.

A handgun was recovered in the backyard, and police say drugs and other ballistics were recovered inside the house.

No arrests were immediately made, although one of the shot men may be later charged.

Detectives are looking into a motive for the attempted home invasion, including past incidents involving drugs and guns at the home.