The Supreme Court will hear a case February 26 to dump a 41-year-old ruling that allows states to require employees who don't want to be union member to pay union dues.

These so-called fair share fees cover the costs of activities the union undertakes on behalf of all workers, such as collective bargaining and grievance procedures to deal with workplace complaints.

Conservatives argue that being forced to pay anything at all violates First Amendment speech rights.

The unions represent more than 5 million government workers in 24 states and the District of Columbia who could be affected by the outcome.

The rally is a part of the national "Working People's Day of Action" movement, which spans 28 cities, including Washington, Chicago and Philadelphia, according to the New York State AFL-CIO.

Demonstrators are mobilizing for an "end to policies that rig the system and the economy."

"We have a federal administration that has declared itself an enemy of the working men and women of this nation. They have declared a war on the middle class," Cuomo said at the rally. 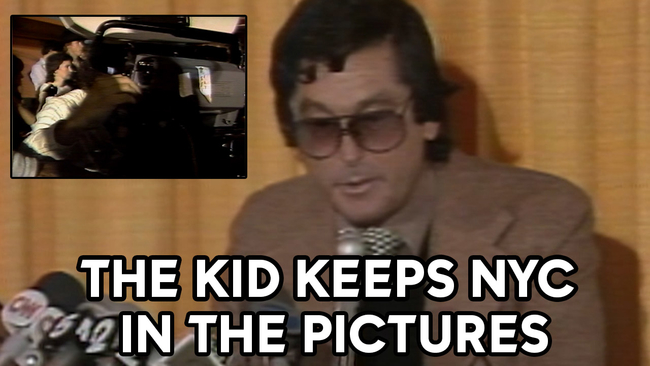