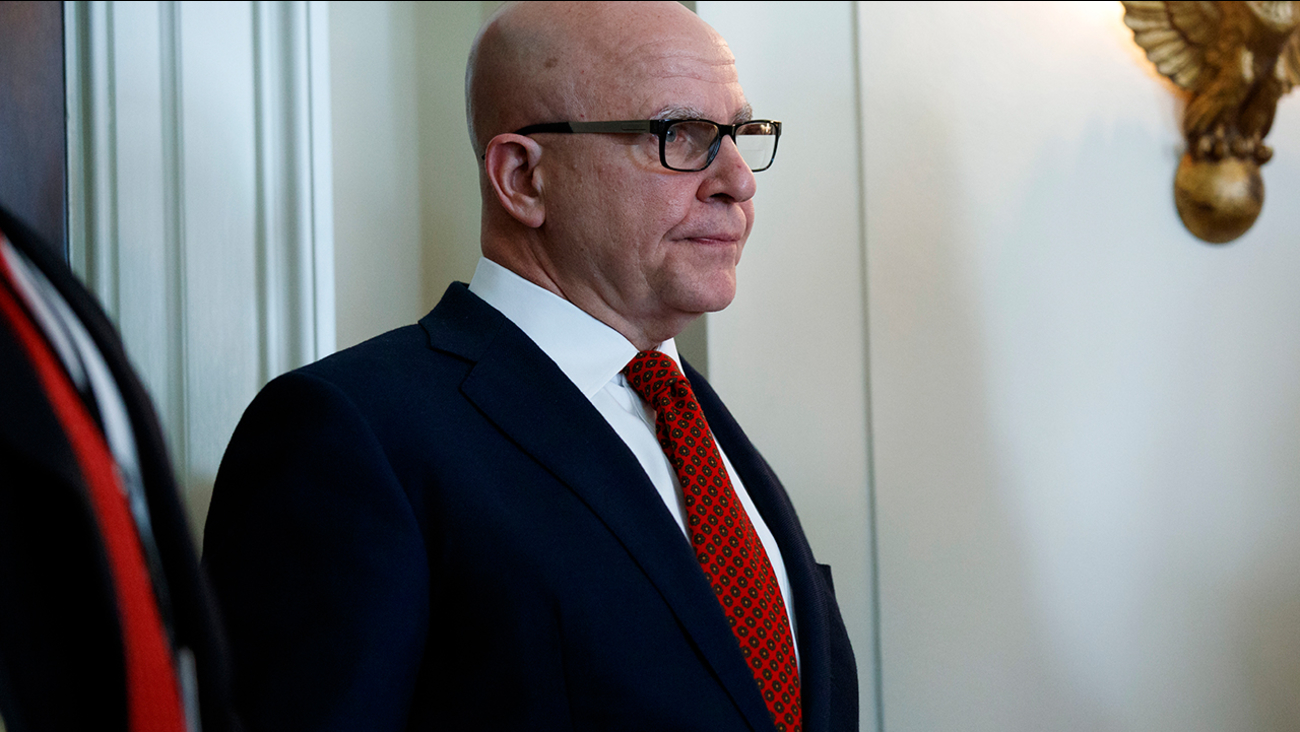 Trump tweets that McMaster has done "an outstanding job & will always remain my friend." He says Bolton will take over April 9.

Trump has repeatedly clashed with McMaster, a respected three-star general, and talk that McMaster would soon leave the administration had picked up in recent weeks.

It also comes after someone at the White House leaked that Trump was urged in briefing documents not to congratulate Russian President Vladimir Putin about his recent re-election win. Trump did it anyway.