'Frozen: The Musical' moves from the big screen to Broadway 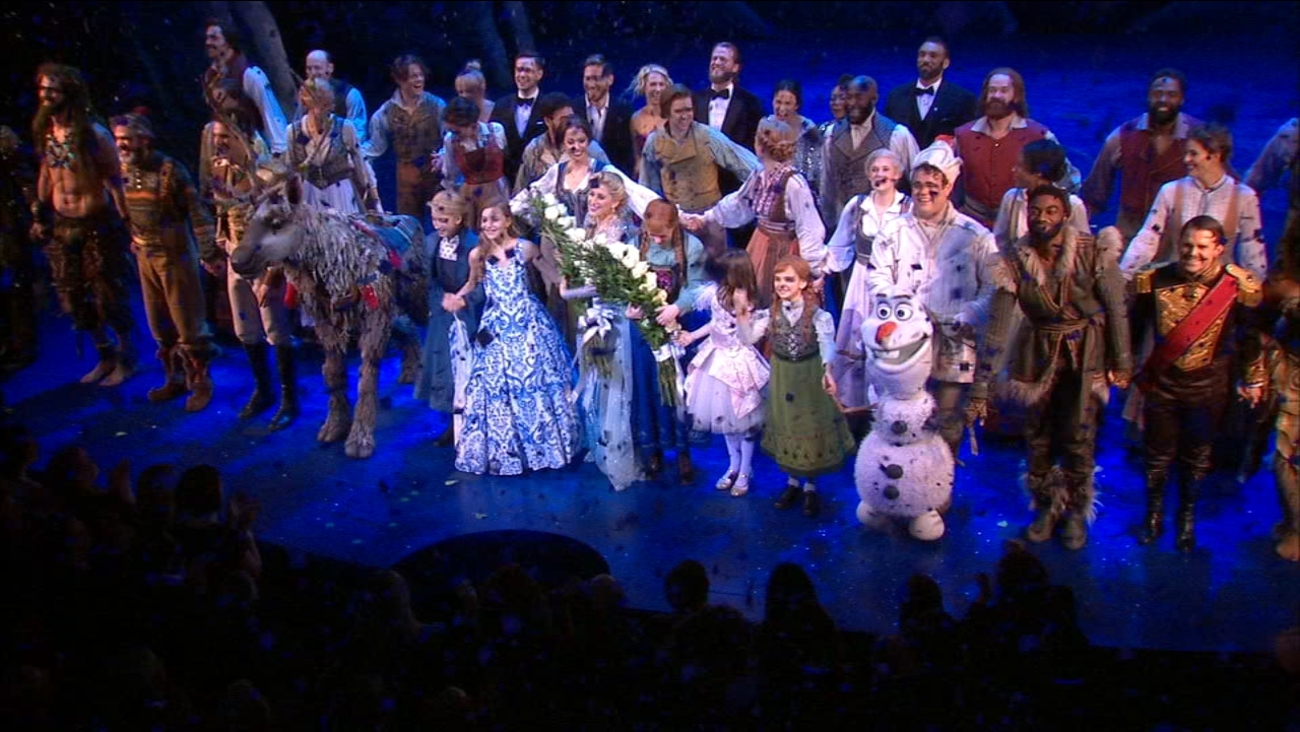 The new show, based on the highest-grossing animated film of all time, officially opened on the Great White Way at the St. James Theatre.

The stage show touts twice as many musical numbers as the beloved film.