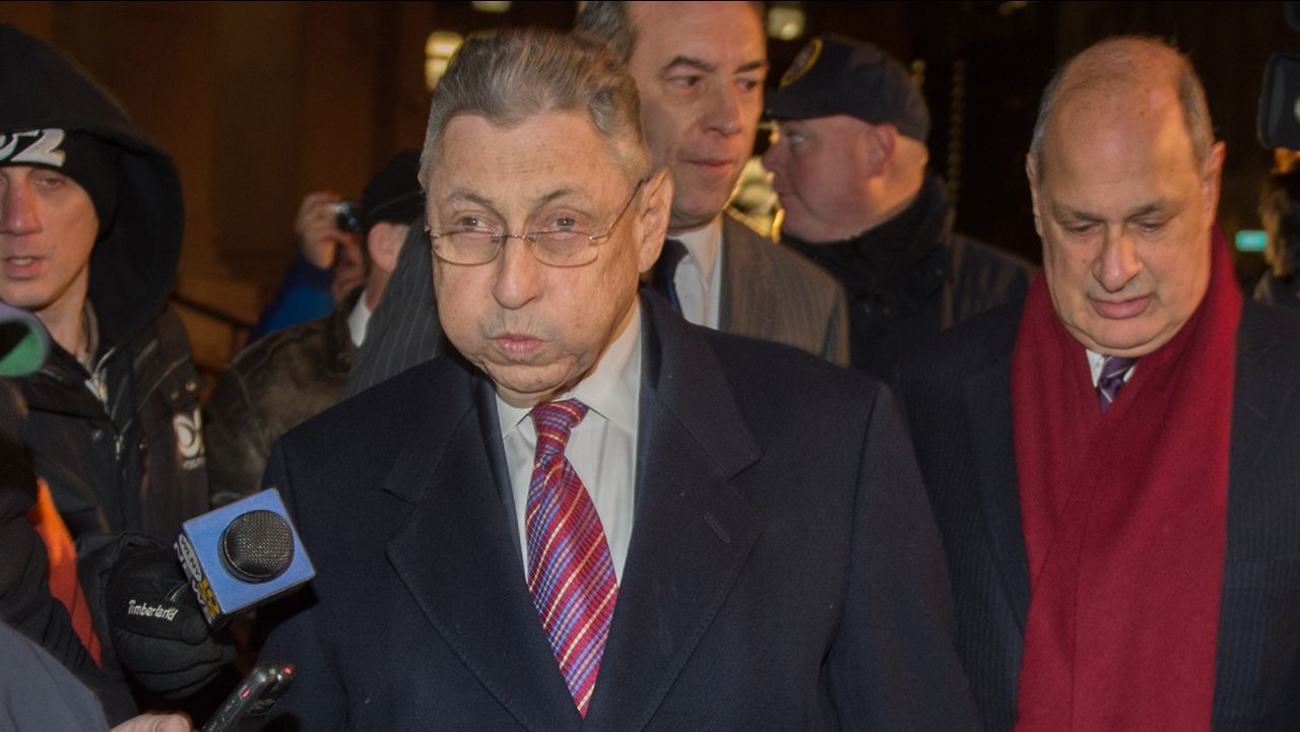 Cuomo hasn't avoided scandal either. In March, a federal jury convicted one of his former top aides, Joseph Percoco, of fraud and accepting bribes. Percoco could get up to 20 years in prison.
Report a correction or typo
Related topics:
politicstrialconviction overturnedsheldon silver
Copyright © 2021 by The Associated Press. All Rights Reserved.
More Videos
From CNN Newsource affiliates
TOP STORIES