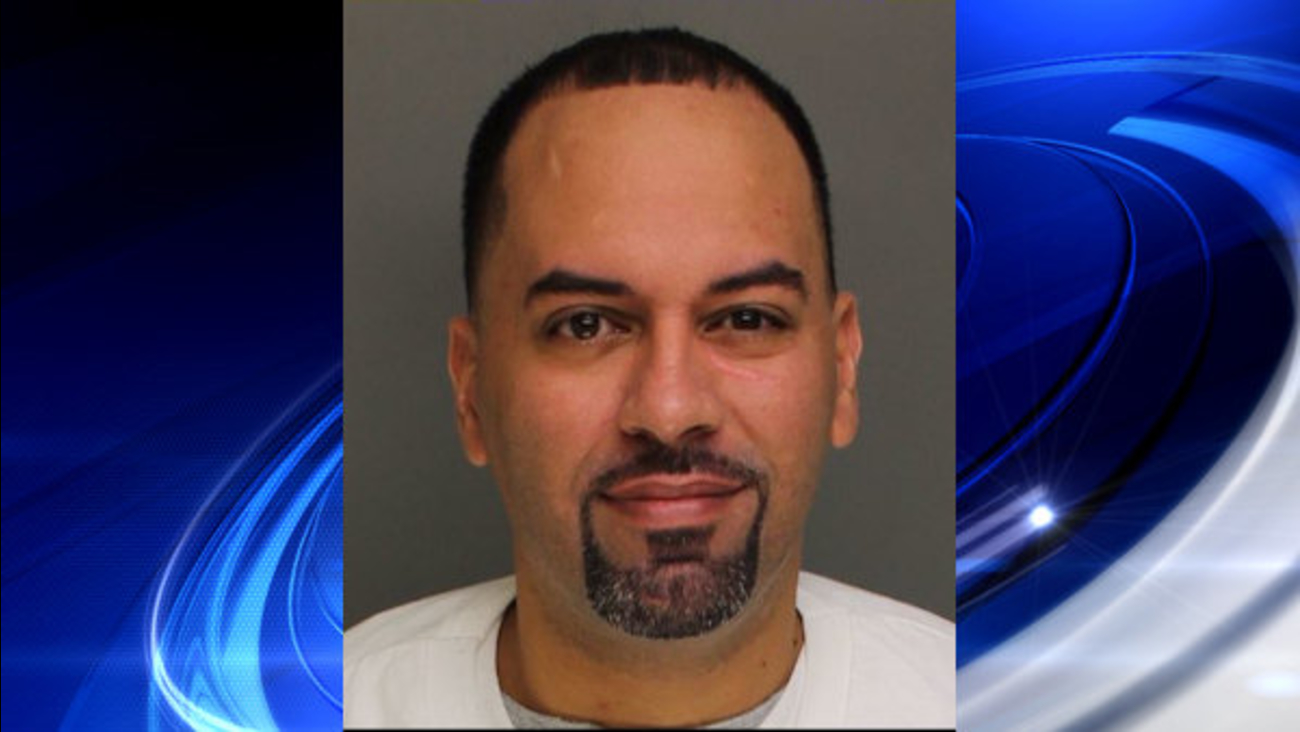 WABC
BRIDGEPORT, CT (WABC) -- Detectives have charged a man with 1st degree manslaughter in connection with a fatal hit-and-run car accident that happened on Aug. 9. in Bridgeport, CT.

Suspect Dennis Berrios, 36, surrendered to police after being informed of a warrant for his arrest.

Berrios allegedly hit 21-year-old Tyron Tate with his Chevrolet Avalanche as Tate was crossing the street with a second male on Noble Avenue. Berrios then left the scene.

Police encountered a large crowd at the scene and later reviewed video footage from a nearby business.

Working with the community, police quickly identified Berrios as a possible suspect and his address.

The next day, an officer located Berrios and his vehicle on Park Avenue.