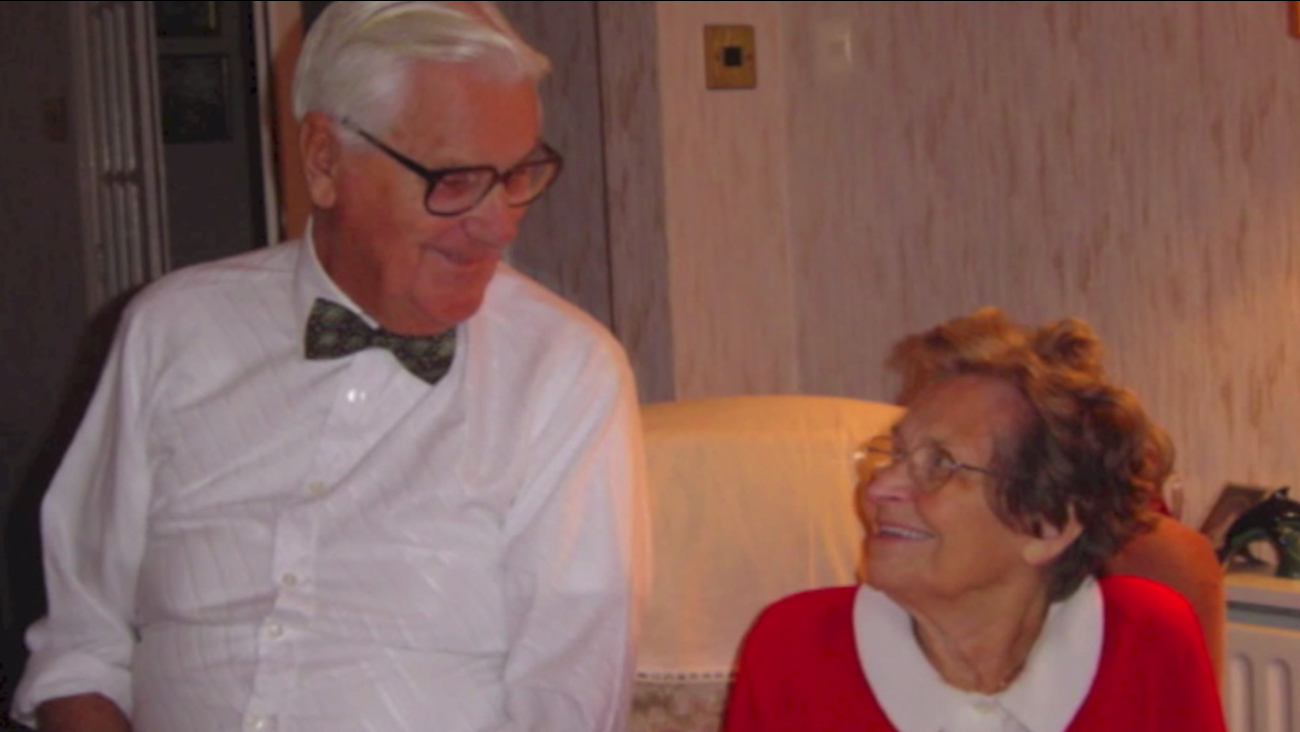 A 93-year-old British man from Hampshire laments his late wife of 65 years in an adorably endearing poem that tugs tight on the heartstrings. Appearing on the 5 Live Breakfast show on BBC Radio, Bob Lowe read his poem about his wife entitled "An Ode to Kath," who had passed on three years ago. Listen to that recording below.


Tap to view on News app.

Bob is a supporter for The Silver Line, 'a helpline for older people.' After reading an article on loneliness by Esther Rantzen, President and Founder of The Silver Line Helpline, Bob became inspired to write the poem, believing that he could help other seniors suffering from loneliness like himself.

Submitting his story along with "An Ode to Kath" to Silver Line, Bob confessed that the devoted couple had also endured years of loneliness in waiting for one another.

"65 years of marriage but more to the point 72 years since we first kissed...and she waited throughout the war for me and I for her... loneliness tell me about it."

According to The Independent Age and the International Longevity Centre, the number of older men living on their own is expected to increase by 65% in the next 16 years.

"I am alone, now I know it's true. There was a time when we were two," Bob begins his poem.

Below is the full, original poem published on The Silver Line. Note: there are some minor differences between Bob's published and spoken versions of the same poem.

I am alone, now I know it's true

There was a time when we were two

Those were the days when we would chat

Doing little jobs of this and that

We'd go to the shops and select our meals

But now I'm one I know how it feels

To try and cook or have meals on wheels

The rooms are empty there's not a sound

Sometimes I'm lost and wander round

To look for jobs that I can do

To bring back the days when we were two

When darkness falls and curtains drawn

That's when I feel most forlorn

But I must be honest and tell the truth

I'm not quite alone and here's the proof

Because beside me in her chair

Kath said to me some time ago

Darling when the time comes for us to go

Let's mix our ashes and be together

So we can snuggle up for ever and ever.


What do you think of Bob's story? Let us know in the comments below. 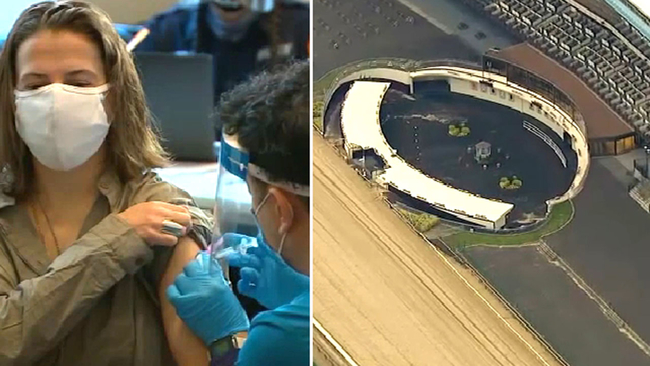