CONSUMER REPORTS: The most and least reliable cars 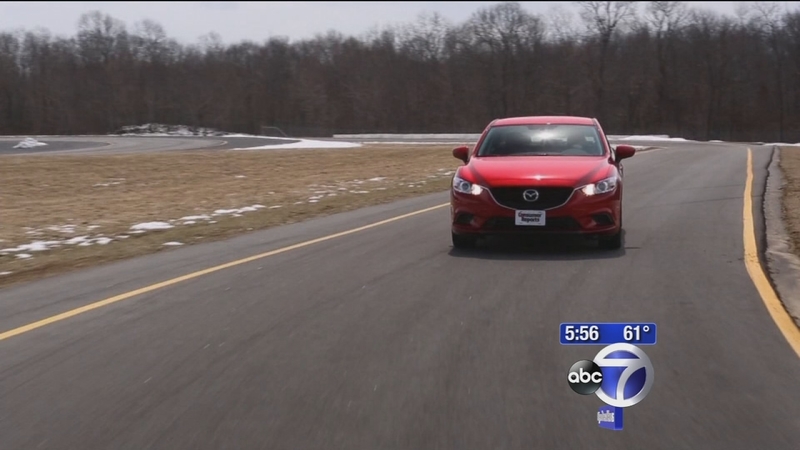 What are the most and least reliable cars?

NEW YORK CITY (WABC) -- Consumer Reports has just released this year's ratings of the most and least reliable new cars and carmakers. There are some big changes this year, with Infiniti dropping most dramatically in the ranks and an American car manufacturer making the top 10.

The most reliable new car you can buy is the Scion XB, according to Consumer Reports' latest reliability survey.

"We collect data on over a million vehicles, so we can tell you which ones are the most and least likely to give you trouble," Consumer Reports' Jake Fisher said. "And we have data on 28 brands as well."

Once again, the most reliable brands are dominated by the Japanese, with Lexus, Toyota and Mazda taking the top three spots. Honda came in at number four.

The four least reliable brands are Dodge, Ram, Jeep and Fiat -- all owned by Chrysler.

"Chrysler has traditionally had more than its fair share of trouble," Fisher said. "And the addition of Fiat in the mix, it really hasn't helped."

In fact, the new Fiat 500L is ranked the least reliable car out of the 248 Consumer Reports rated.

Some American brands did well, however. Lincoln shot up 12 spots this year, and Buick made it into the top 10, the one American car to do so.

"GM has been one of the better domestic brands in terms of reliability," Fisher said. "And Buick has often been their top brand."

A few first-year cars, like the Mazda6 and Kia Cadenza, got high remarks for reliability, but most didn't.

If you're looking for a reliable car, it's really not best to buy a car that's in its first year of the redesign," Fisher said. "Wait a year or two until they work out some of those bugs."

Case in point -- the redesigned Chevrolet Silverado, which Consumer Reports research shows had lots of problems in its first year.

According to Consumer Reports, the most reliable SUVs are the Mitsubishi Outlander Sport, the Subaru Forester, the Toyota Highlander and the Lexus RX.