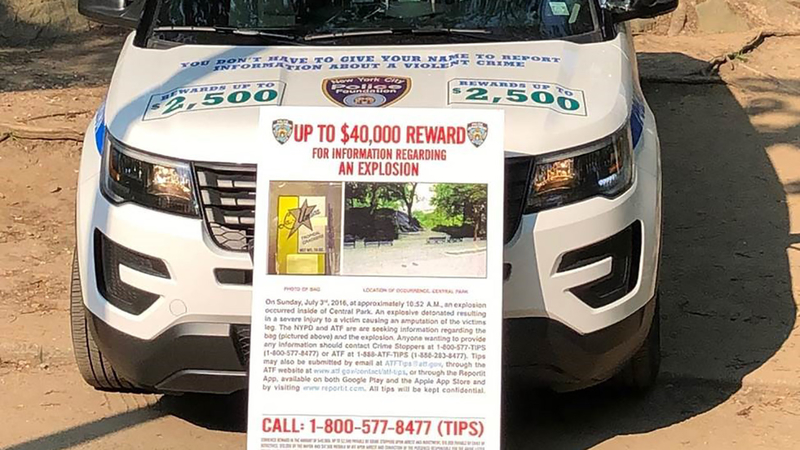 UPPER EAST SIDE, Manhattan (WABC) -- Tuesday marked the two-year anniversary of the still-unsolved explosion in Central Park that severely injured an 18-year-old from Virginia. 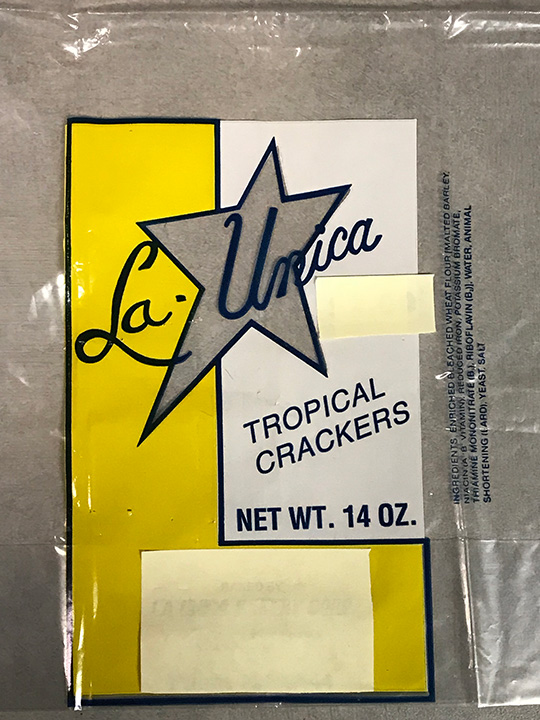 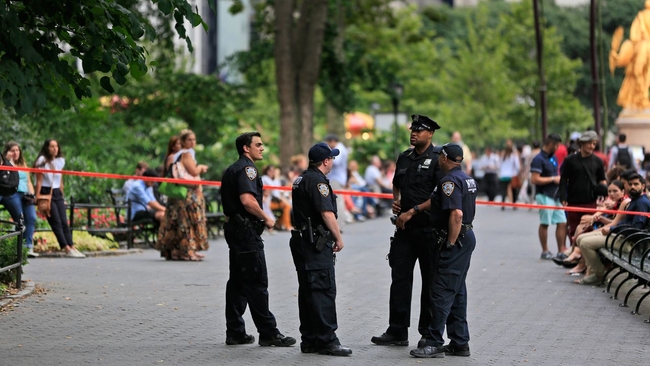 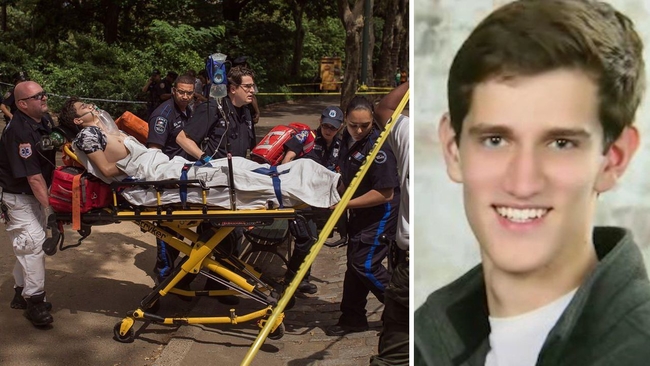 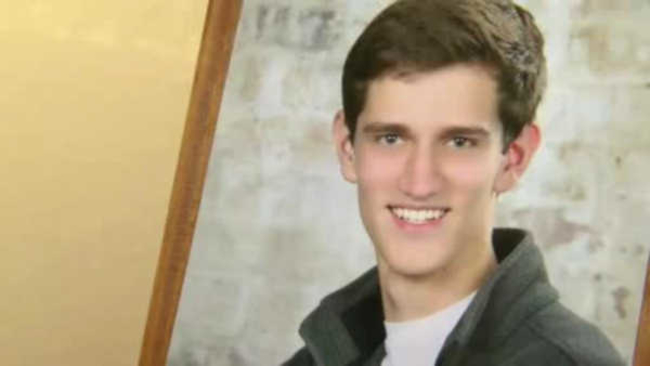 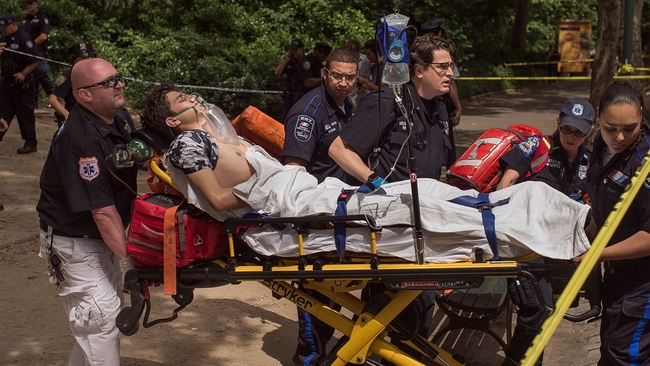