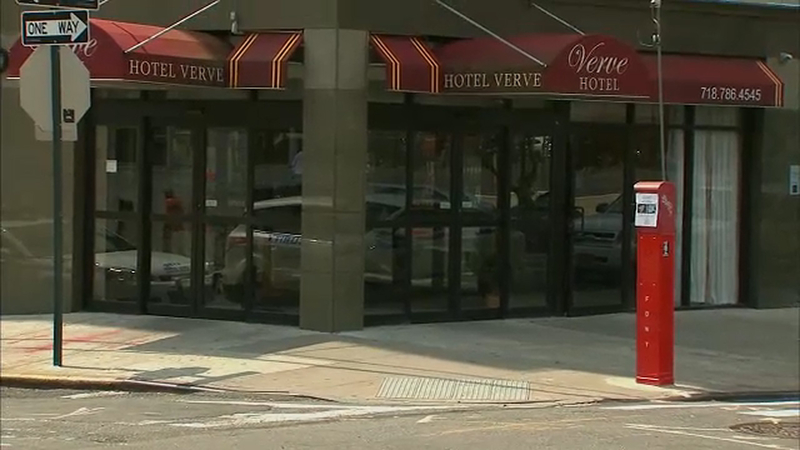 LONG ISLAND CITY, Queens (WABC) -- Police say a fight between two roommates at a Queens shelter Wednesday night ended with one of them setting the other on fire.

The 51-year-old victim was burned after she and a younger roommate got into a dispute at the former Verve Hotel on 29th Street in Long Island City, which is now being used as a homeless shelter, around 10:30 p.m.

The victim was rushed to the Cornell burn unit at New York Presbyterian Hospital in critical condition.

The younger roommate is still being sought.