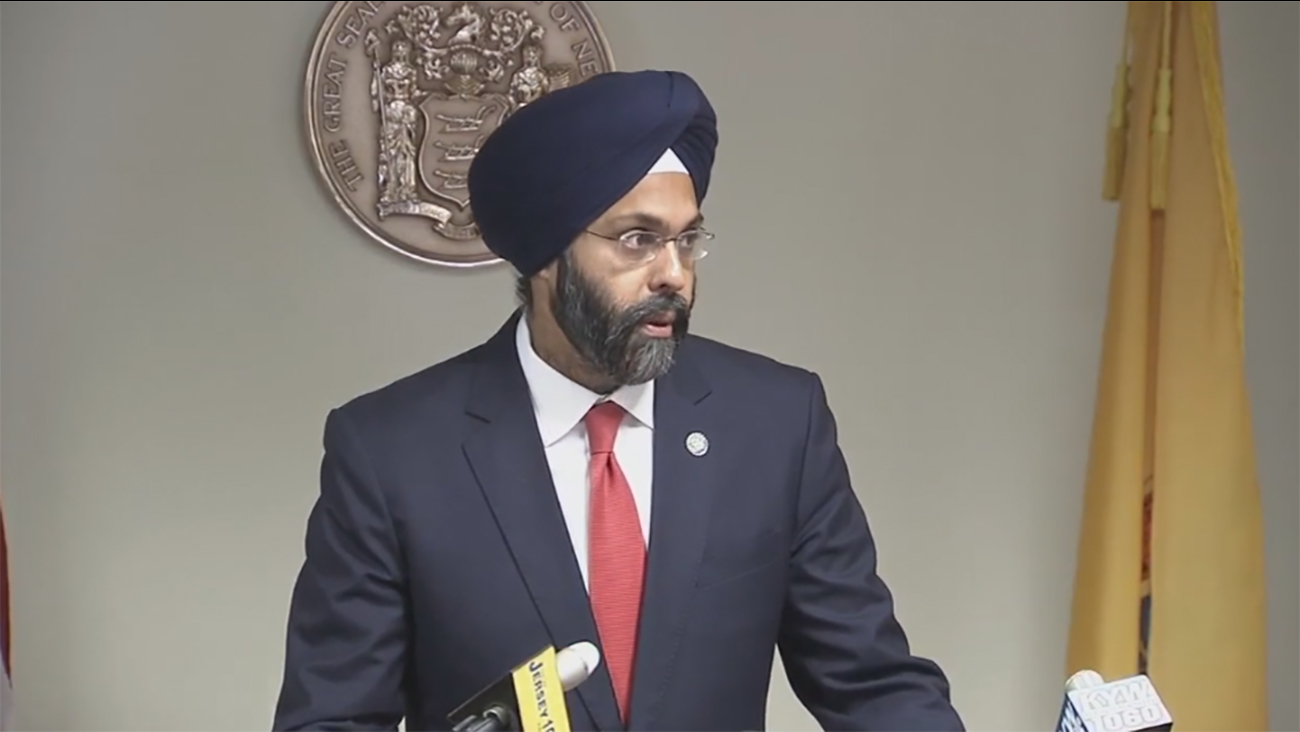 Malloy and Franco acknowledged their words might be offensive, but Malloy said "if that offends you then don't wear the turban and maybe I'll remember your name."

Grewal's office has also not responded to requests for comment.

The American Civil Liberties Union and Gov. Phil Murphy have denounced the hosts' statements, with the Democratic governor saying hate speech "does not belong on our airwaves."