Aaron Boone hoping Yankees will come together, grow after sweep 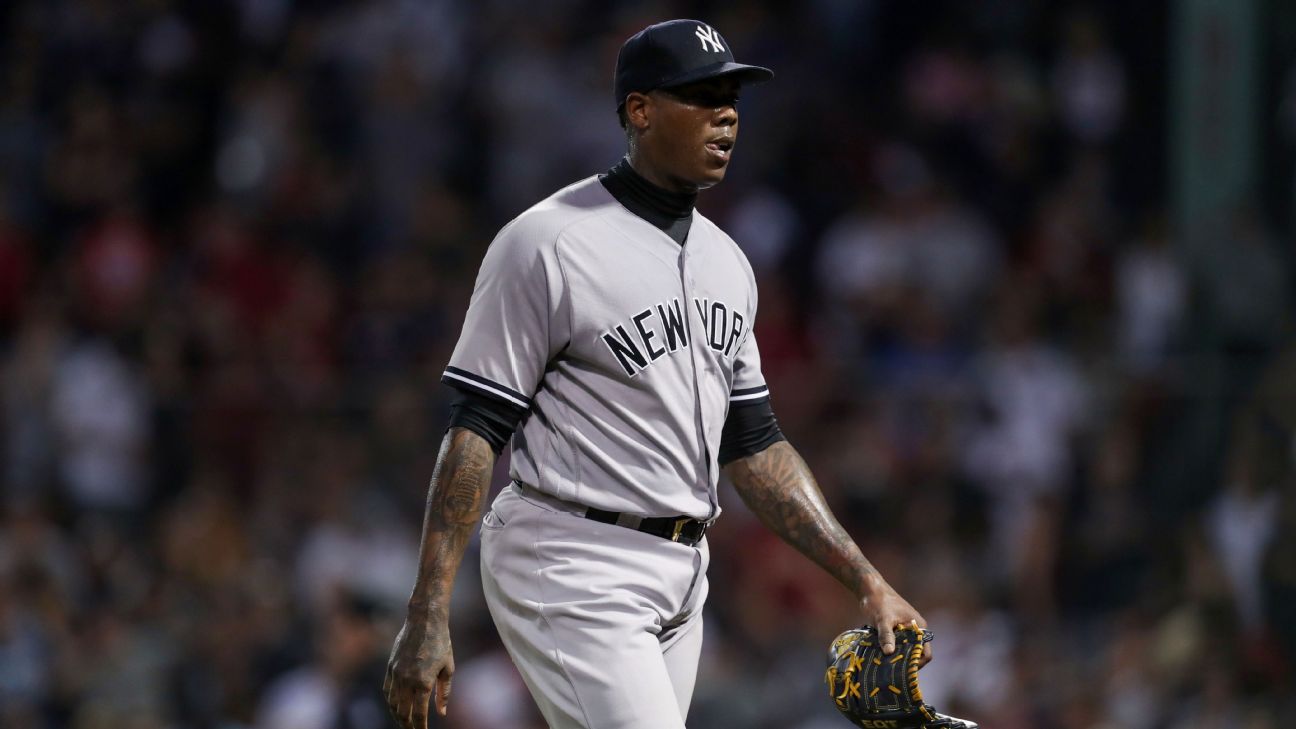 BOSTON -- A stoic yet resolute Aaron Boone said Sunday night that, despite the tailspin his New York Yankees currently find themselves in, they will not let their season be defined by their four-game sweep to the rival Boston Red Sox.

"We will not. We're too good," Boone said. "This is a test we're going through right now, there's no question."

It was a test that began Wednesday, when the Yankees lost at home to the Baltimore Orioles thanks to an uninspiring pitching performance. That defeat to the lowly Orioles kicked off a losing streak that reached its fifth game with Sunday's 5-4 loss in 10 innings at Fenway Park.

"This is a weekend we'll look back on and hopefully be able to say, 'This is one that brought us together and allowed us to really grow even more as a club,'" Boone said.

Sunday's game was decided in the ninth and 10th innings. After recording 22 straight saves, Yankees closer Aroldis Chapman blew his chance at a 23rd when he gave up three runs -- one unearned -- in a 39-pitch ninth inning.

Chapman hadn't thrown that many pitches in an appearance in three years.

"I'm not paying attention to the amount of pitches that I have," Chapman said through an interpreter, downplaying his high pitch count as a reason for his struggles. "The concentration is getting out of the inning. Executing and doing your job. It doesn't matter. You're still out there trying to do your job."

When Chapman entered, the Yankees had a 4-1 lead. Given the way he has pitched the majority of the season, it was within reason to assume another save would be practically automatic.

Although he struck out two of the first four batters he faced, Chapman quickly loaded the bases with a two-out walk that set into motion a series of events that turned the game.

Following a walk to Steve Pearce, Red Sox cleanup hitter J.D. Martinez ripped a hard line drive up the middle, just out of the reach of a leaping Gleyber Torres. The second baseman had been well positioned in a shift. Had he started the play about two steps farther back, he might have had enough on his jump to record a dazzling, game-ending catch.

Two runs scored on Martinez's single. Another later scored when the following hitter, Xander Bogaerts, tapped a ground ball to third baseman Miguel Andujar. Just as he had done on an earlier play that resulted in an error, Andujar played back for a long hop. When he did, he awkwardly rushed a throw to first base without its standard velocity. First baseman Greg Bird was unable to scoop the short hop.

"Bad throw there," Andujar said through an interpreter.

An inning later, the Red Sox pushed in the deciding run against Yankees reliever Jonathan Holder. The walk-off winner came when Andrew Benintendi shot a base hit up the middle just out of reach of another Yankees shift. When the pinch-running Tony Renda, who had entered the game to make his Red Sox debut, scored, the Sox celebrated with Benintendi near first base. Then seconds later, the Gatorade showers commenced.

For Benintendi, it was his second career walk-off hit. He also drew a walk-off walk against Chapman last year.

As devastating as this sweep was to the Yankees -- especially given the gut-punching manner in which they lost the finale -- they are trying hard to forget it in time for Monday night's series opener at the Chicago White Sox.

"We're experiencing, obviously, some adversity just with being dinged up a bit, roster-wise," Boone said.

The Yankees have been without power hitters Aaron Judge and Gary Sanchez in recent days. Sanchez went on the 10-day disabled list July 24 because of an aggravation of a recent groin injury. Two days later, Judge was hit on the right wrist, suffering a chip fracture that is still causing pain.

New York's schedule might help as it moves forward for a few more weeks without both players. The Yankees have baseball's easiest remaining August schedule. Before Labor Day, they also will have played three series against teams that are on pace for 100-loss seasons (White Sox twice and the pesky Orioles, whom they have a 6-6 record with this year). 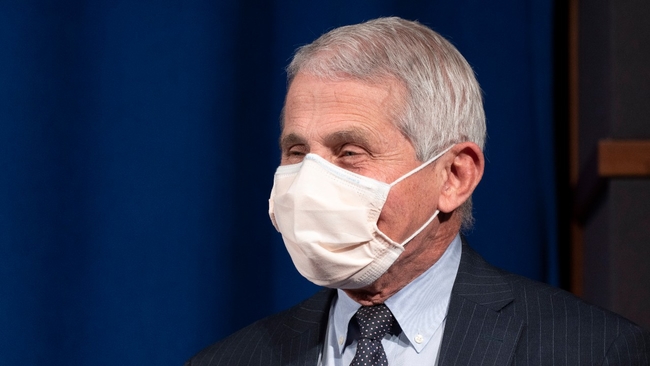