A 30-year-old man suffered burns and was taken to the hospital in critical condition. The other man, age 42, was listed in serious but stable condition.

"Thunder just went boom! And I felt it," said Andrew Graneros, a witness to the lightning strike. "I stopped everything I was doing. As you turn around, you just see two guys laying on the floor and see a guy running towards us, 'Call the police! Call the police!'"

A third man was struck by lightning about four miles away at the corner of Baisley Boulevard and 155th Street in Jamaica. The 33-year-old victim was taken to Jamaica Hospital with non-life-threatening injuries.

Heavy rain came down quickly during the storm, leaving some flash flooding in Rego Park where water rushed up onto the sidewalk. 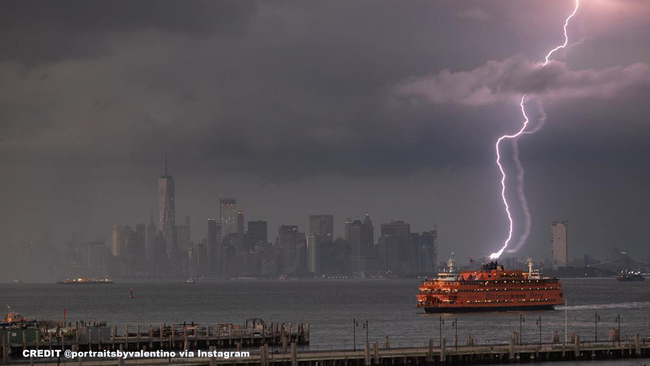 3 struck by lightning as storms move through NYC
SEVERE WEATHER 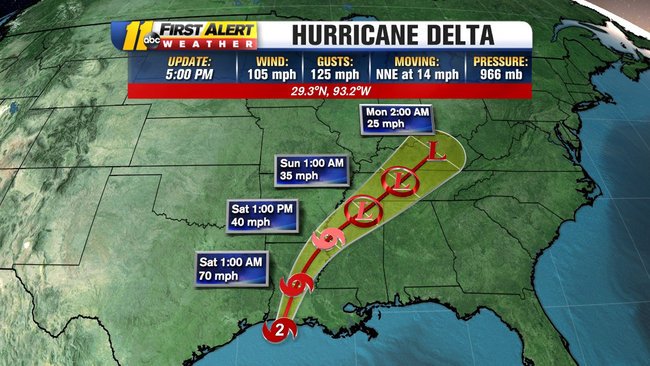 Hurricane Delta makes landfall in Louisiana as a Cat. 2 storm 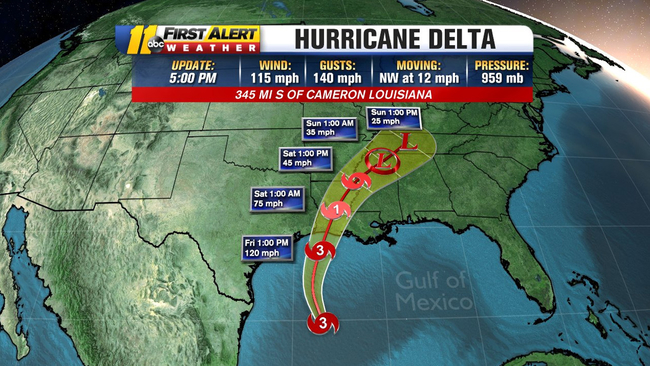 Delta regains major hurricane strength as it heads toward Louisiana 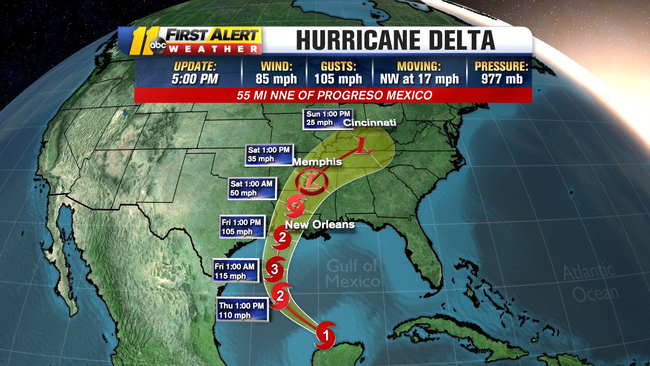 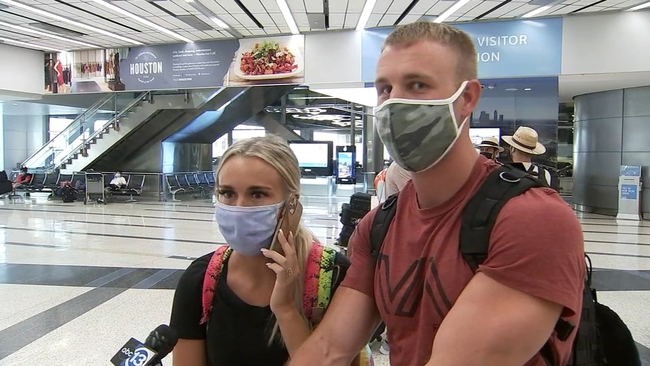