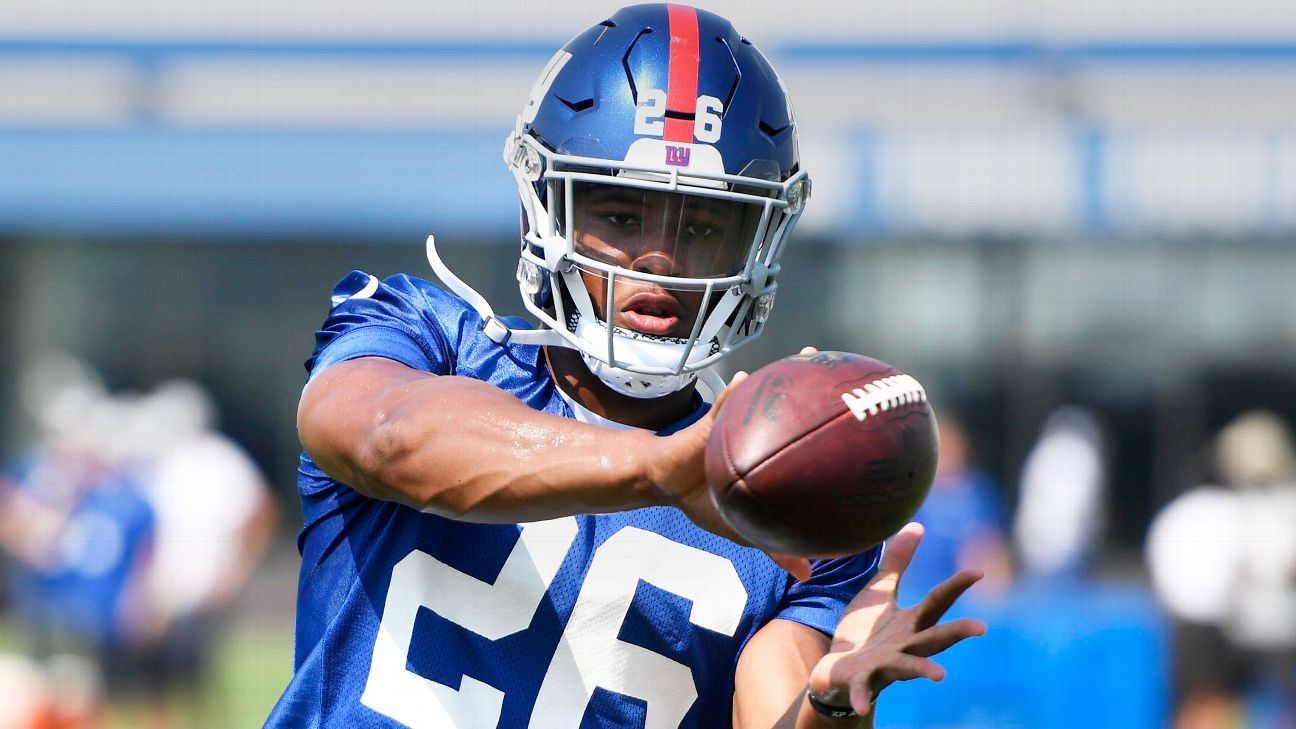 EAST RUTHERFORD, N.J. -- A flash of Saquon Barkley brilliance was spoiled by a slight limp at the end.

The New York Giants received a minor scare when Barkley came up lame at the end of a big play during Monday's practice. It occurred after the No. 2 pick ran by Pro Bowl cornerback Janoris Jenkins deep down the left sideline and caught a pass from quarterback Kyle Lauletta.

Barkley tweaked his hamstring, but he is fine, a source told ESPN's Dianna Russini.

"Saquon has a mild strain, and we'll be smart with him as we move along here," Giants coach Pat Shurmur announced after Barkley underwent tests.

He jogged gingerly down the sideline and then back toward the line of scrimmage, where he was eventually examined by team trainers. They wrapped Barkley's left leg temporarily.

Practice only lasted several more minutes, but Barkley did not take another rep. He walked off the field gingerly without the wrap.

The Giants are expecting big things from Barkley this season. He's been working with the first-team offense all summer, and he has really flashed as a pass-catcher. The reception against Jenkins was just his latest big play in the passing game. It has become almost a regular occurrence throughout training camp.

Barkley also had a 39-yard run on his first career in the NFL in Thursday night's preseason loss to the Cleveland Browns. He finished with 43 yards on four carries in his Giants debut.

The injury came hours before Barkley and the Giants were scheduled to fly to Detroit, where they have joint practices and a preseason game against the Lions this week. Shurmur has already stated an intention to be "smart" with Odell Beckham Jr. this week and until the regular-season opener on Sept. 9 against the Jacksonville Jaguars.

The same is now likely with Barkley. Shurmur and the Giants already had been "managing" his reps, and there were two days last week where his workload was limited. 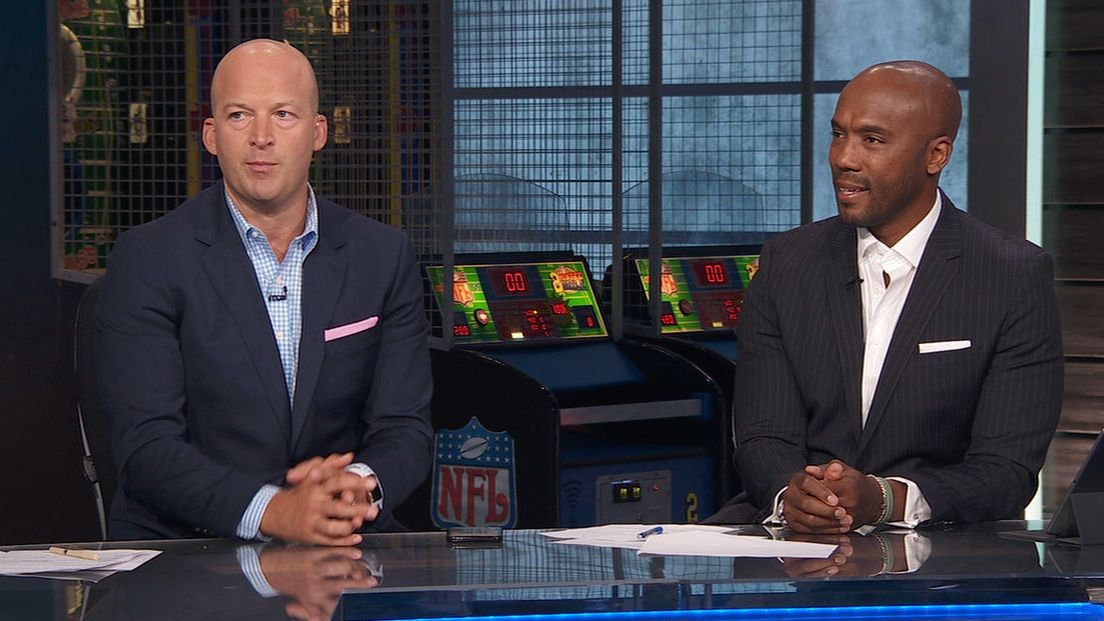