4 hurt in apparent boiler explosion at house in Newark, NJ 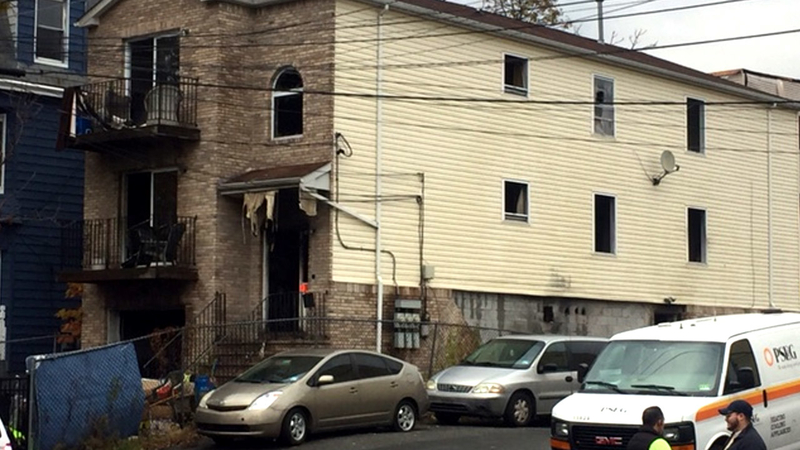 4 hurt in apparent boiler explosion at house in Newark, NJ

NEWARK, New Jersey (WABC) -- Four people were injured in an apparent boiler explosion at a home in Newark Thursday morning.

The victims were hurt in the explosion and fire on Cedar Avenue just before 8 a.m.

All are believed to be members of the same family who lived in the three-story home.

Neighbors said they heard the blast, and saw the people inside the home come out -- one woman appeared to be burned.

Two good Samaritans came running to help. One was driving by in a car, and the other lives in the neighborhood.

They broke through the door to see if anyone was inside -- but all just gotten out on their own.

"I did what I did. God must have put me here for a reason," the good Samaritan who lives in the neighborhood said.

The people injured were taken to burn unit at a hospital in Livingston. One of the victims, an adult, had serious burns.

The others, including children, were less seriously injured.

The photo above shows the windows are all blown out, the front door was blown off and other damage to the building.

The blast left two families out of their home.

The cause of the explosion is still under investigation.