KTRK
HOUSTON, Texas -- A woman was targeted in a violent robbery just after withdrawing $75,000 from a bank last week. Now authorities have arrested a bank employee in connection with the case. 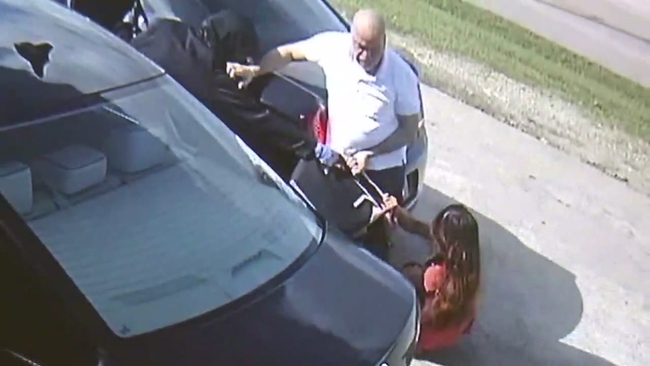