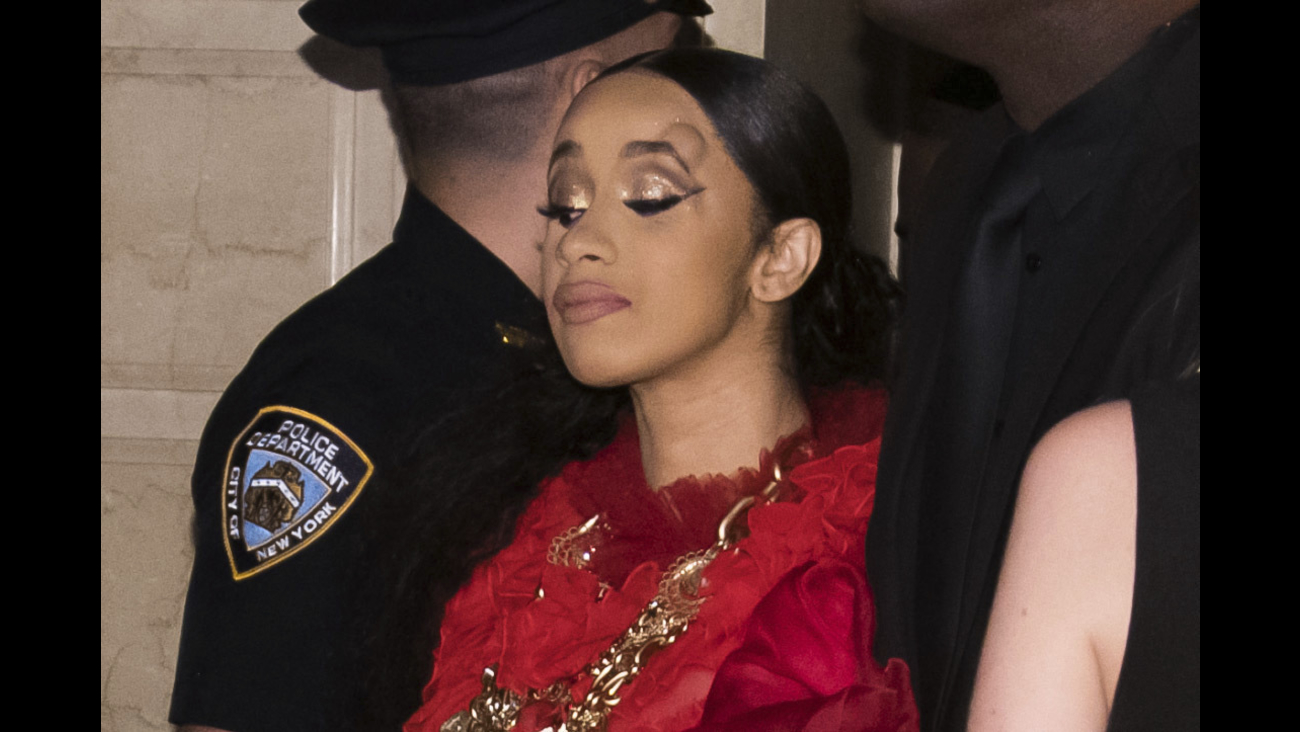 Man charged in fatal stabbing of teenage girl in Long Branch
A man was arrested and charged with murder in the stabbing death of a 16-year-old girl in Long Branch, New Jersey Saturday night.
(video)
----------
* Follow us on YouTube
* More local news
* Send us a news tip
* Download the abc7NY app for breaking news alerts
Report a correction or typo
More Videos
From CNN Newsource affiliates
TOP STORIES