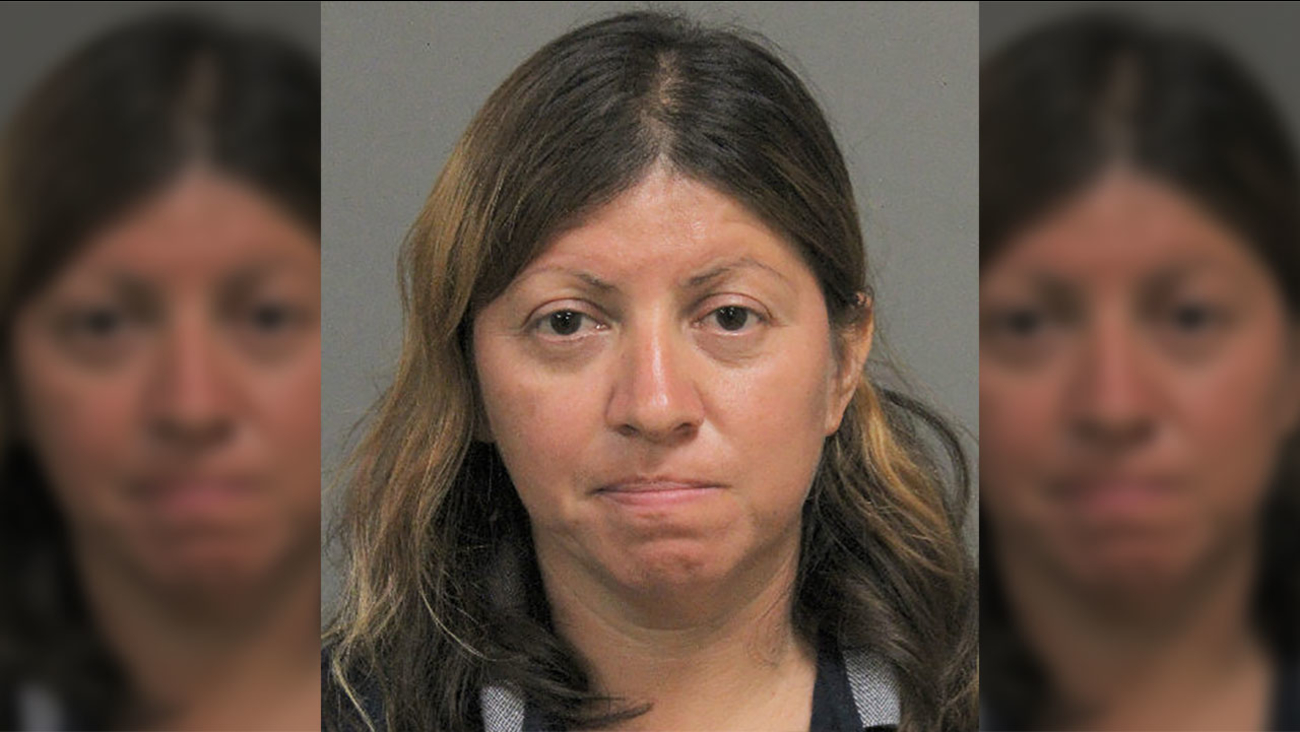 HICKSVILLE, Long Island (WABC) -- A woman is under arrest after a 14-year-old girl stopped a suspected burglar from breaking into her Long Island home -- twice.

Police said 42-year-old Erica Mendoza-Yanes, of Hicksville, is charged with burglary and endangering the welfare of the child in connection to two separate break-in attempts at the same Hicksville home.

During the first attempt on September 19, Mendoza-Yanes allegedly tried to gain access to the home by moving a window air conditioner and reaching for the door handle, police said.

The 14-year-old victim saw the suspect and closed the door, stopping the suspect from gaining entry.

Erica Mendoza-Yanes allegedly returned to the same home Tuesday, knocked on the front door and attempted to open it. The 14-year-old girl was able to close and lock the door, police said.

The victim called her mother after both incidents, who called 911. 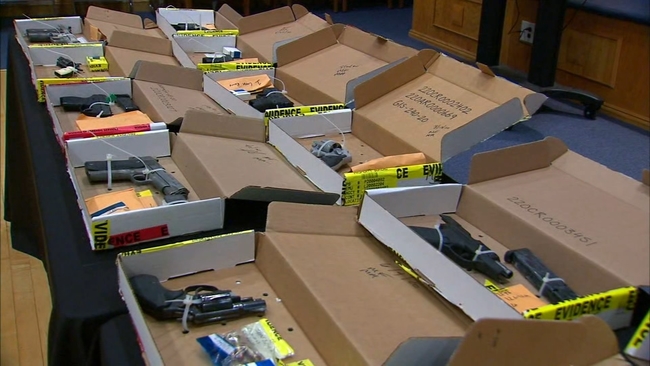 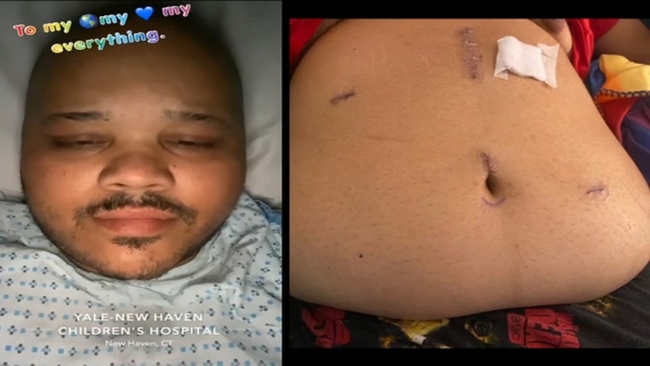