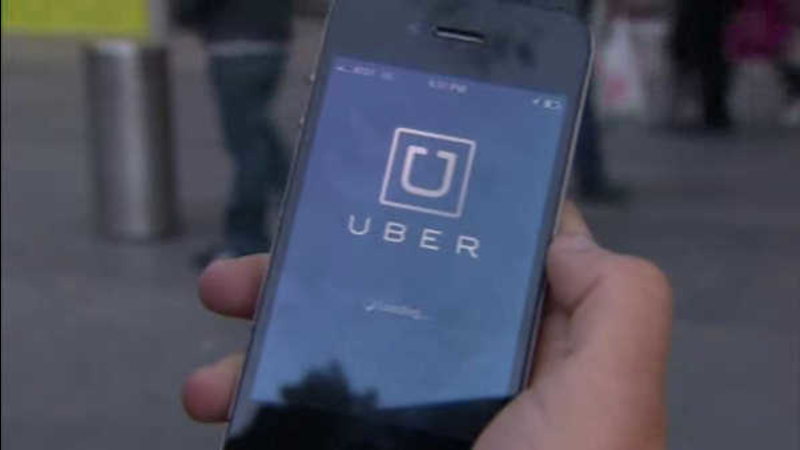 NEW YORK -- An Uber driver who jumped in front of a New York City subway train last month was at least the seventh professional driver to die by suicide in the city this year, and advocates say the death points to continuing hardships faced by drivers since the advent of ride-hailing apps.

The New York Taxi Workers Alliance planned a vigil on Sunday for 58-year-old Fausto Luna outside the Manhattan subway station where he killed himself Sept. 26.

"Our hearts are with the loved ones of brother Fausto Luna," the group said in a statement Saturday.

Uber spokeswoman Alix Anfang said Luna had been driving with Uber since 2013. "We are devastated by this news and our deepest sympathies go to Mr. Luna's family and loved ones during this difficult time," she said.

The death comes after the suicides of six New York City yellow cab and limousine drivers this year. Advocates say drivers are falling into despair because ride-hailing apps have flooded the city's streets with cars and made it difficult for drivers to earn a living.

New York's City Council approved a temporary cap on ride-hail licenses in August, but there are already more than 100,000 for-hire vehicles on the city's streets, up from 63,000 in 2015.

Advocates say the glut of cars forces drivers to compete for scarce fares. Meanwhile, the value of the medallions that are required to operate a yellow cab has plunged from more than $1 million to $200,000, forcing some medallion owners into bankruptcy.

"The for-hire vehicle industry is in a far-reaching crisis that is affecting thousands of families across our city right now," said Ryan Price, executive director of the Independent Drivers Guild, a union for ride-hail drivers that is partly funded by Uber. He said ride-hail drivers along with drivers across the industry face "mounting bills and punishing shifts."

Luna was struck by an A train in the Washington Heights neighborhood, where he lived. The city medical examiner's office ruled the death a suicide.

"Unfortunately, Mr. Luna's untimely passing is just the latest evidence that the for-hire vehicle industry must address this crisis swiftly and comprehensively," Goldstein said. "That is why the Black Car Fund is partnering with the Independent Drivers Guild to deliver mental wellness counseling, emergency response, psychologists, social workers and other helpful services directly to drivers."