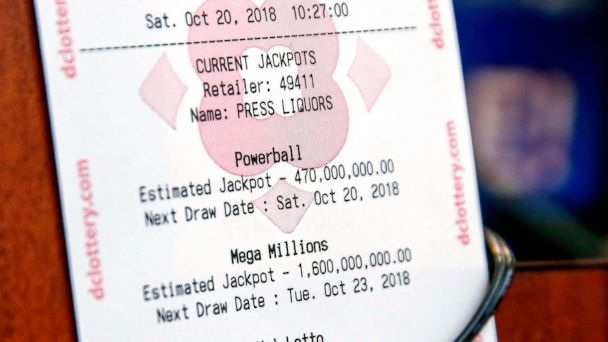 The day after nobody won a $1 billion Mega Millions jackpot, the numbers were drawn for a relatively paltry Powerball prize of $470 million. But like Mega Millions, no one took home Powerball and the pot continues to rise.

With no one claiming the big prize, the Powerball drawing on Wednesday -- one day after a $1.6 billion Mega Millions drawing -- will be $620 million. The cash payout is approximately $354.3 million. The Powerball is the third-largest in the game's history and sixth-largest in U.S. lotto history.

A single winning ticket Saturday would have been eligible for a cash payout of $268.6 million.

Combined with a new Mega Millions jackpot of $1.6 billion, there is more than $2 billion in top-prize money between the two lottery games - and millions more available for subordinate prizes.